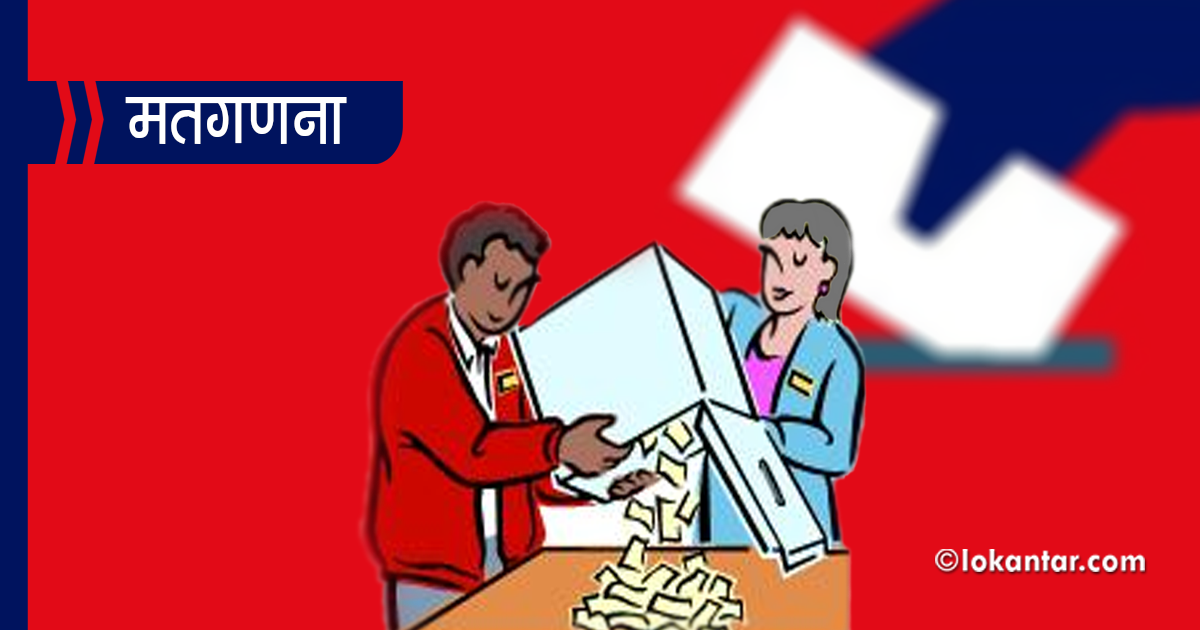 Kathmandu, 25 November (2022) - Counting of votes cast under the Proportional Representation (PR) system during the election to the member of the House of Representatives is underway. The voting was held on November 20.

According to the count updates made available by the Election Commission till this afternoon, the CPN (UML) is leading the counts tally and it has received 1,121,221 votes so far.

The Nepali Congress is in second position with 1,063,957 votes followed by Rastriya Swatantra Party with 531,520.

Similarly, the CPN (Maoist Centre) has secured 486,091 votes while Rastriya Prajatantra Party has obtained 280,105 so far.