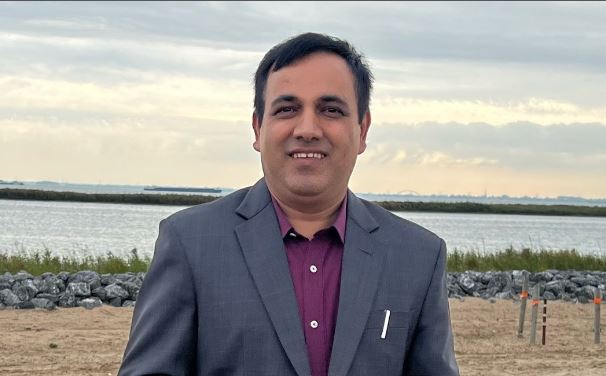 Kathmandu, 2 December (2022) - Secretary at the Ministry of Communication and Information Technology, Dr Baikuntha Aryal has directed the subordinate bodies of the ministry to effectively implement programmes incorporated in policy, programmes and budget of the current fiscal year.

At the first quarterly review meeting of the current fiscal year 2022/23 organised by the Ministry today, Secretary Aryal laid emphasis on the effective implementation of the programmes addressing the government's goal and people's expectation.

He said, "The first quarterly report shows that activities were not found done as per the target.  The report does not show about the completion of the works. So let's work to achieve goals set by the policy and programme on time."

Joint-Secretary Uttam Kumar Khattri directed to make a plan for service facilitation for the people immediately with the formation of the new government.

Furthermore, he added that interest of subscribers on RSS had picked up with the launch of video services. The number of subscribers has reached from 300 to 500 at present.

According to him, plan was afoot to expand RSS's services round-the-clock and increase the clientele number to 1000 in coming days.

Present in the review meeting were Chiefs of various subordinate agencies and bodies such as Nepal Telecommunications Authority, Film Development Board, Gorkhapatra Corporation and Advertisement Board among others.