NEFTA Film Award to be held in Texas 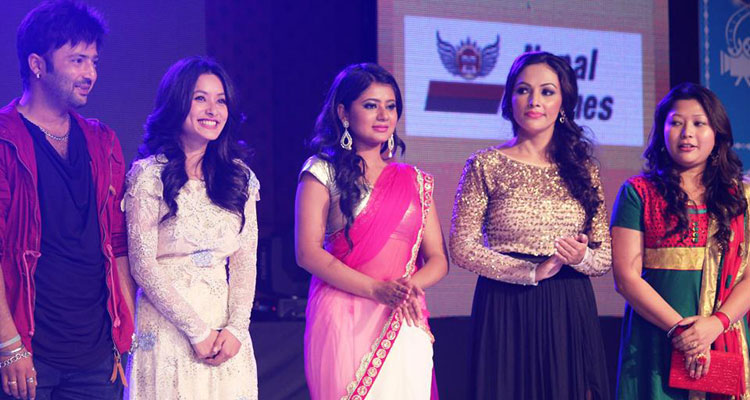 Kathmandu, 5 December (2022) - The 11th edition of the NEFTA Film Award is to be organised in Texas of the United States of America.

According to the Nepal Film Technician Association (NEFTA), the award aims to explore Nepali film culture and its market in diaspora context and develop Nepal as a destination of the shooting for American films. The event has been scheduled for May 27, 2023.

Cooperation from the Non Resident Nepali Association and the diplomatic missions will be sought in course of organizing the event. The award ceremony was suspended for two previous years due to COVID-19 crisis. The Association decides to resume it with the slowing down of infections.

Films released this year (2079 BS) will be in the competition for various titles to be presented in 42 genres. The Award ceremony was earlier organised in Malaysia, Hong Kong, Qatar and the UAE.