Stand up for human rights 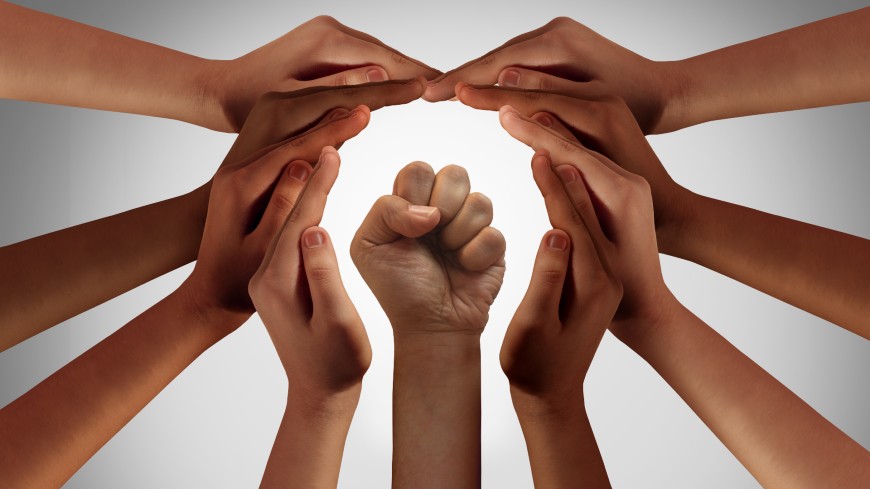 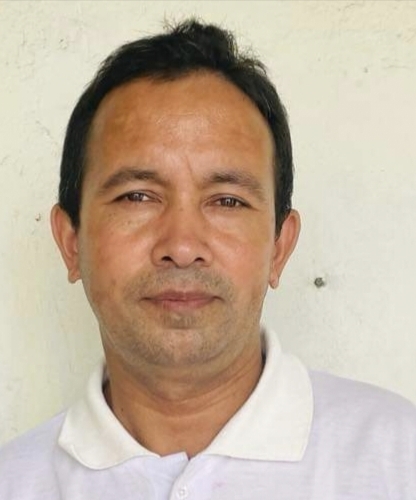 Human rights are the basic rights guaranteed to every person by virtue of being human. Every constitution of the world endeavours to guarantee human rights to its subjects. Like other constitutions, the Constitution of Nepal, which came into force on September 20, 2015, hosts a good deal of arrangements, including that of fundamental rights, to protect and promote the concept of human rights.

Under Part-III, the Constitution guarantees right to life and liberty, fundamental freedoms, right to education, environment, healthcare, employment and among others to cherish the basic rights required to lead a dignified life. The constitution envisages that the fundamental rights could be enlarged by the provincial governments but they cannot diminish it.

Under the new Constitution, Nepal’s federal structure divides the country into seven provinces, with clear lists of legislative powers for the central, provincial, and local bodies. The other main characteristic features of the new charter are inclusiveness and commitment of the state to guarantee fundamental rights, like right to health, employment, education, and environment to all. The milestone for this constitutional spirit was set by the 2007 Interim Constitution and the new document gave emphasis to the continuance of this inclusivity with certain modification in number of clusters, keeping in mind the protection and promotion of the rights of women, the disabled, sexual minorities and other oppressed groups.

As matter of fact, the Constitution of Nepal and other laws of the land stand at better pedestal in upkeeping the concerns of globally established rights. Our walk for the protection of human rights is not slow, at least, in case of enactment of laws. However, the problem lies in implementation.

Let us discuss some of the provisions which are under continuous violation.

Our Constitution declares right to clean and green environment to every citizen [Article 30] as a matter of fundamental right. In order to protect ecological interests, Nepal's Parliament passed the Environment Protection Act, 2019, which replaced the previous environmental protection legislation of 1997.  The central, provincial and local governments and even private individuals are obligated to safeguard and conserve the environment under this green law.

The rampant pollution in every nook and corner of municipalities, including that of Kathmandu and Janakpur, suggests that our mechanisms are not simply working and they have measurably failed to abide by law and order.

The story of right to employment is also not much different.

The government has enacted a separate legislation ‘The Right to Employment Act, 2018’ to give effect to Article 33 of the Constitution that confers a fundamental right on every citizen to select employment.

The preamble of the Act, 2018 intends to ensure employment to every citizen. Section 11(2) empowers the Employment Service Centre (ESC), which is to be established by the Government of Nepal under Section 10, to prepare a list of ‘actual’ unemployed persons from the list of total applicants. The Act does not incorporate any provision suggesting the time period within which jobs will be provided to the applicants. The Act contains nothing to foil the outflow of migrant workers. Despite these legal arrangements, the youth unemployment and outflow of migrant workers have been one of the most important issues faced by Nepal. So, this law also stands in violation.

Right to Safe Motherhood and Reproductive Health Act, 2018, which is enacted to give effect to Article 38 of the Constitution, has also met with ill fate. This Act has welcome provisions. For instance, Section 13(3) provisions for a designated place for breast-feeding in every office. Moreover, Section 32(3) directs the private hospitals to charge easily assessable fees. But, the Act does not contain any explanation as to what constitutes ‘assessable’ fees. Also, the government offices and private corporates are yet to designate a separate place for breast feeding.

Similarly, the Right to Free and Compulsory Education Act, 2018, which is adopted to implement Article 31 of the constitution that deals with right to education, is an instrument of guarantee in a sense that the onus to ensure free and compulsory education lies on the state. The Act envisaged that the provincial governments and local bodies would aggressively ensure that the children are brought into schools. In our case, the governments pays good salary to the teachers so that the poor children could also get good education and lead their life.

Privatization of education is booming and poor and needy people are being deprived of education.

But the real situation is disappointing. Government school teachers barely reach the office on time and their negligence in imparting education to the children have led the parents to reach at a conclusion that the government schools and colleges are places for politics, not for good education. Ultimately, privatization of education is booming and poor and needy people are being deprived of education.

Article 249 of the Constitution prescribes for the functions, duties and powers of the NHRC. The NHRC is empowered to inquire, on its own initiative or on a petition or complaint presented or sent by a victim or any person. Its competence to institute a case against any person or organization who has violated human rights and to make recommendation to file a case in court in accordance with law. The Commission undertakes periodic review of the relevant laws relating to human rights and make recommendation to the government for necessary improvements in and amendments to such laws.

Section 3 of the NHRC Act, 2011 mirrors Article 249 of the constitution which envisages for the rights, duties, powers and function of the NHRC. Under Section 7, the NHRC is empowered to publish the names of persons or organizations involved in human rights abuse. The NHRC, under Section 9, could direct the government to provide interim relief to victim. Under Section 11, the Commission could pass orders in the name of person or organization involved in human rights violation to prevent their act and omission breaching the rights of the persons. Section 14 provisions for mediation of matters which could be mediated by law.

Time to focus on enforcement than mere enactment

We have ample constitutional provisions guaranteeing our rights and concerns. But the government's reluctance in implementing these provisions have made them barely functional.  As fundamental rights are claimed against the state, there is a (wrong) perception among government wings that these rights are against their government.

Our political leadership has a myopic vision. They don't want to give much freedom and rights to citizens.

Our governments believe that if our people are fully conscious about their rights, they would pressurize the governments to put more investments and economies for the implementation of law and order. In fact, our political leadership has a myopic vision. They don't want to give much freedom and rights to citizens. On the contrary, our people are more inclined to rights but they show lesser inclination towards adherence to their duties.

As a matter of fact, the rights enforcement agencies, like NHRC, Madheshi Commission, Women Commission, Dalit Commission and among other Commissions, are viewed as anti-government wings by the political leaderships. These Commissions are often seen raising eyebrows against the action and inaction of the government. Secondly, our government doesn't have separate wings relating to human rights for looking after the actual implementation of law and order.

Even in this disappointing circumstances, we are moving closer to international commitments, at least, in case of adopting and enacting laws. Nevertheless, government's reluctance in implementing law and order have put us in a deplorable situation. Mere celebration of Human Rights Day every year would not mean anything unless we succeed to implement our law and order in true and material sense. Rather than making empty promises, it's time to deliver.

The authors are Judicial Officers at Dhanusha District Court, Janakpurdham.