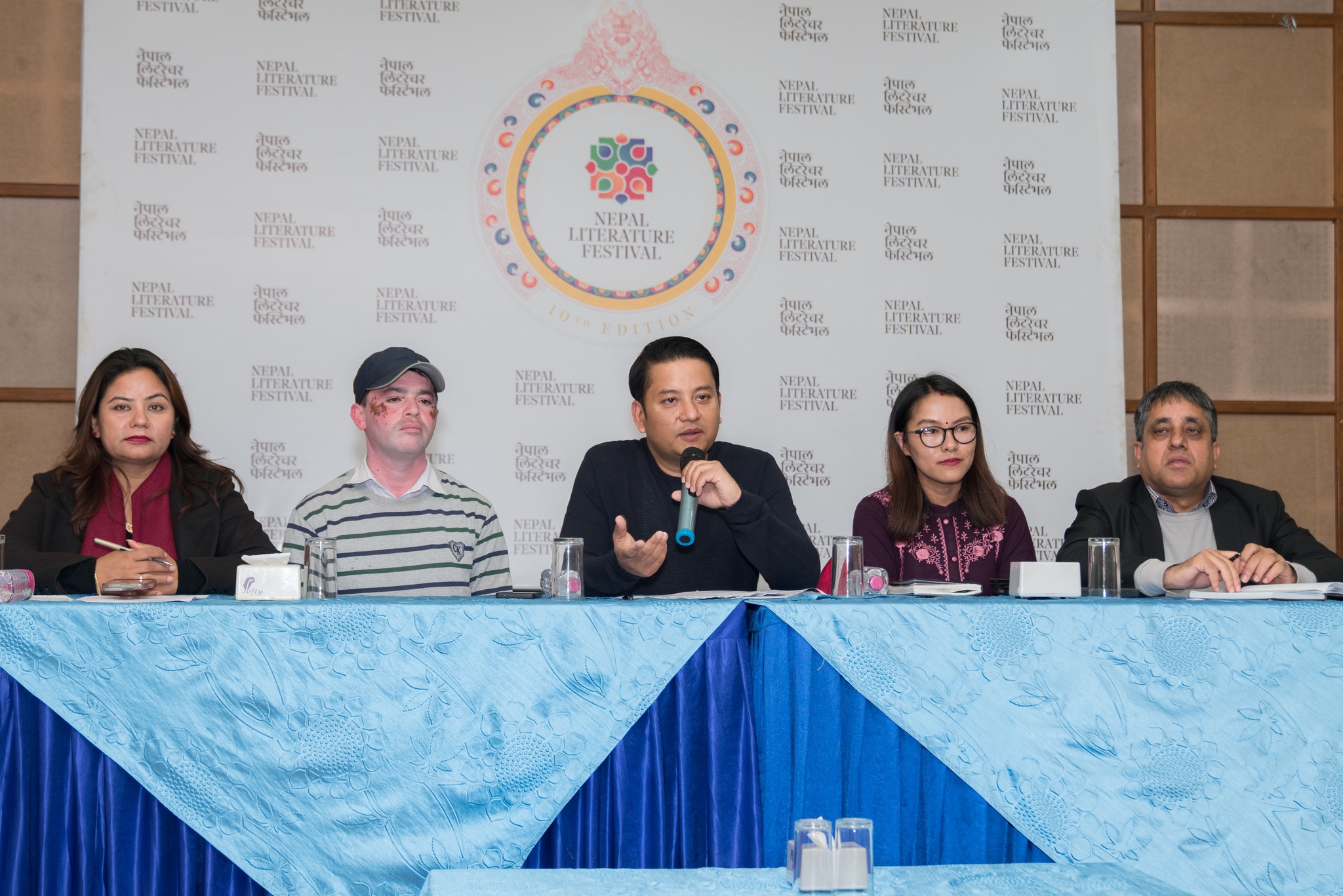 Kaski, 18 December (2022) - The 10th edition of Nepal Literature Festival is to be held at Lakeside Barahighat from December 21 to 26. The Bookworm Foundation is hosting the under the theme 'a decade of word power festival'.

The festival will also feature an elocution competition among Grade 9 to 12 students. The opening will start with a lecture on 'Nepal 2090' by economist Achyut Wagle.

Director of Nepal Literature Festival Neeraj Bhari expressed his belief that the social debates and discussions held at the festival would help to hold the duty bearers and stakeholders accountable.