With huge success of World Cup, Qatar celebrates National Day in the Final 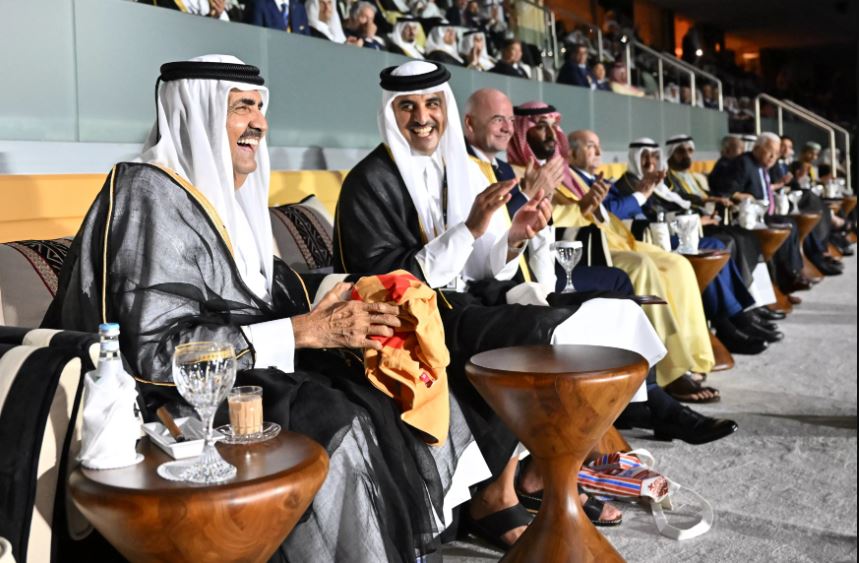 Many were wondering when a country 27 times smaller than Poland, the State of Qatar got the right to host one of the largest sporting events in the world, the World Cup Football 2022. Even before and during the beginning of the biggest tournament critics left no stone unturned to defame the host country.  Some football pundits were asking why Qataris care so much fascinated to hosting the World Cup. Now the world has finally got the answers to all the questions most of which were raised with ill intention. The country with 10 times less population than Nepal has successfully made it a grand success, an inspiration to many small states across the globe.

The final game of the World Cup 2022 between defending champion and two times winner France and multiple times finalist and two times winner, Argentina is taking place on the very day (18th December) while Qatar is celebrating its National Day.  Qatar National Day was established by Sheikh Tamim bin Hamad Al Thani (then crown prince and heir apparent) on June 21, 2007, to commemorate Qatar’s 1878 unification by Jassim bin Mohammed Al Thani, who created a manageable level of autonomy for the peninsular tribes and abated intruders such as the British. The holiday is also called Founder’s Day. It holds a high significance for the Qatar people and reminds them of their unity and core values: loyalty, solidarity, and pride.

On December 18, 1878, Sheikh Jassim bin Mohammed bin Thani took over from his father as the ruler of Qatar, who started the journey to make Qatar a prosperous country. Qatar has been celebrating the National Day since the rise of Sheikh Jassim, who is considered the father and founder of the State of Qatar. At the beginning of 2017, the total population of Qatar was 2.6 million, including 313,000 Qatari citizens and the rest expatriates. The official religion of Qatar is Islam. In the 21st century, Qatar is known for its heritage as well as its globally expanding media conglomerate. Through Qatar’s Al Jazeera media network, he has established himself as an important force in the Arab world. 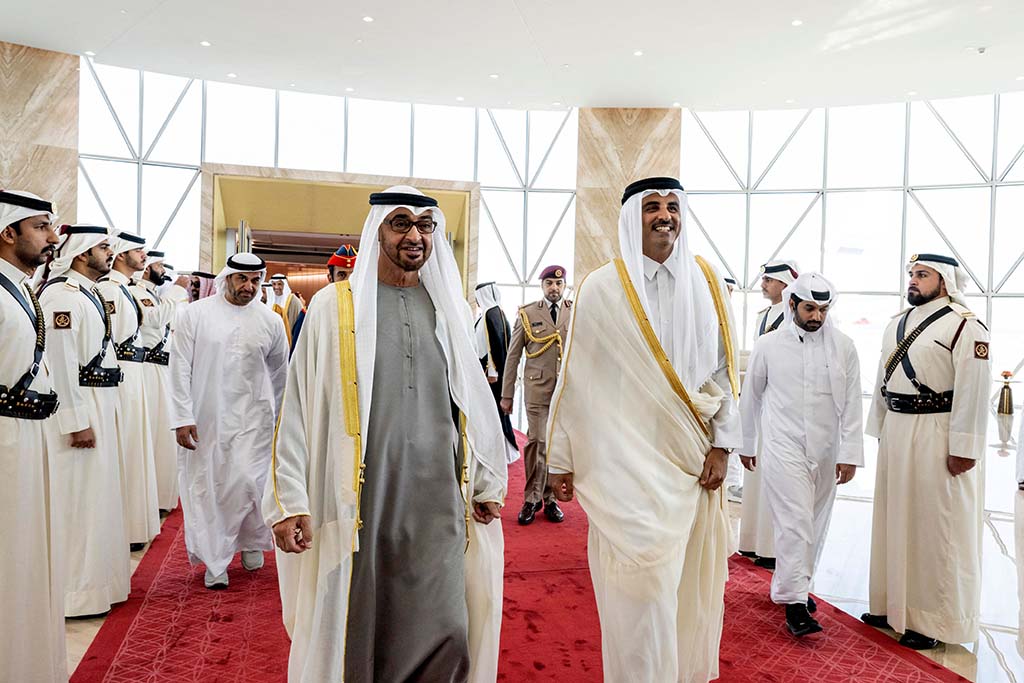 Initially, this holiday was celebrated on September 3, which coincides with Qatar gaining independence in 1971, but it was later moved to be celebrated on December 18. The unification being commemorated entails many battles for survival and independence. Qatar was formerly dependent on the Bahraini Al Khalifas on the eastern seaboard of the Qatari peninsula, but hatred brewed and rebels rose against the Khalifas, who sent their naval forces to destroy the rebels in Al Wakrah in 1867, contravening the General Maritime Treaty of 1820. The British then responded diplomatically by reprimanding Bahrain and negotiating with Qatar, ruled by Sheik Muhammed bin Thani, whose dynasty continues till today.

The World Cup and the State of Qatar

During the period of the blockade of Qatar (2017 – 2021), its neighbors joined a campaign to discredit the Qatari World Cup. The United States-based pro-Saudi group SAPRAC published a propagated negative report in an effort to deter Qatar from organizing the biggest sports event. The local TV station beIN Sports, which is the Offshoot of Al-Jazeera, also had fallen victim to the Qatar blockade. But Qatar has answered to all its critics by inviting the heads of the state from the nations that had to imposed and abandon the blockade without any convincing reason. Making such leaders sit in the world cup stadiums while there were live football going on was a spectacular geopolitical victory of Qatar against blockaders.

Success of the Qatar World Cup also is an answer to the western criticism of the decision to award the games to Qatar; that evidently were smacks of blind prejudice. While talking about Qatar as host of World Cup, a lot of the indignant pundits sounded as if they simply do not like Muslims or rich people. 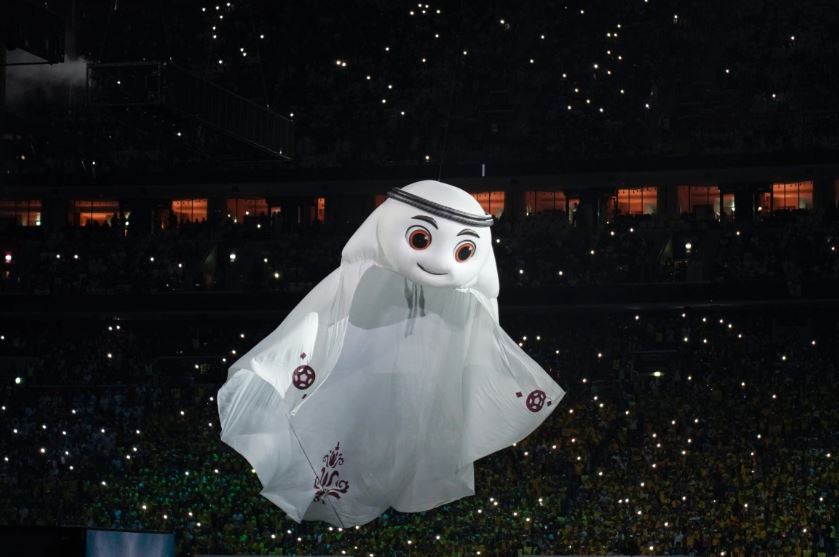 Harry Redknapp the English football manager, who has bossed Tottenham, West Ham, QPR and Birmingham in recent years has praised the Qatar World Cup as the most successful in the history.

"It’s been a success the way many couldn’t have imagined. And despite all the scare stories beforehand, it has been a real enjoyment every way you look at it. Conditions have been fantastic for the players, it’s not been roasting hot and we’re not having stoppages every game to throw bottles of water over them. The football’s been great, we’ve had plenty of shocks — and as long as it doesn’t include England, we always love that — but most of all it has been fun", Harry has stated in UK daily The Sun.

Qatar’s actions in the international arena indicates that sport has become one of the most important tools in the country’s foreign policy in recent years. This is indicated by the generous financing of their flagship football club PSG (according to estimates, it cost them about EUR 100 million to keep French representative Kylian Mbappe at the club) and their interest in acquiring another – Spain’s Espanyol. In 2023, Qatar will host the world judo and swimming championships. They will hold the Asian Games in 2030. Qatar has also applied to host the 2027 football Asian Cup (it is being considered to host the tournament as early as 2023 after China withdrew) and the 2025 World Table Tennis Championships. 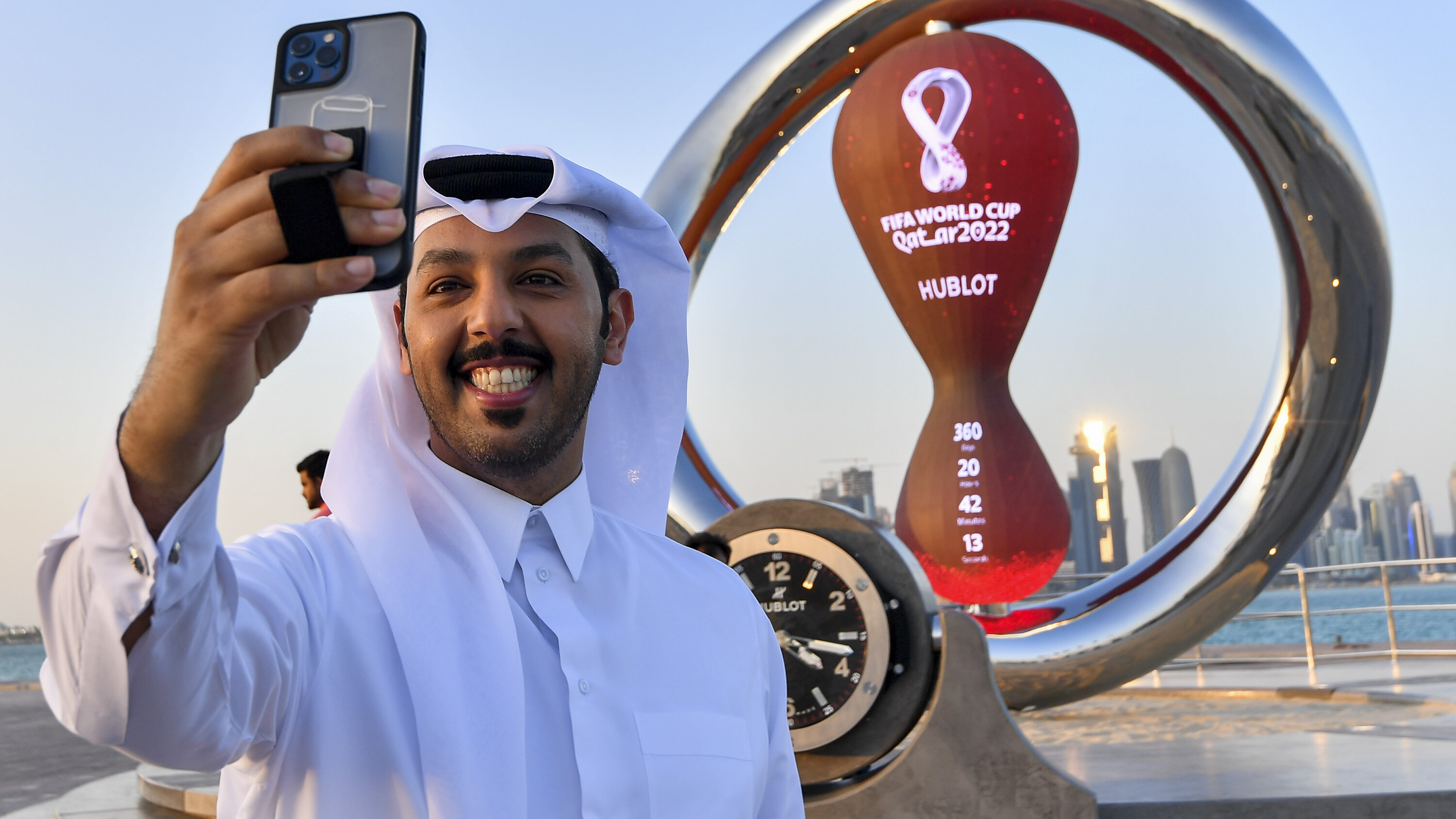 Qatar world cup helps us understand how sports can be used to promote and unite not only the host but also region and whole human race across the globe. The final world cup game on the National Day of Qatar is a prime example successful “sports diplomacy”.