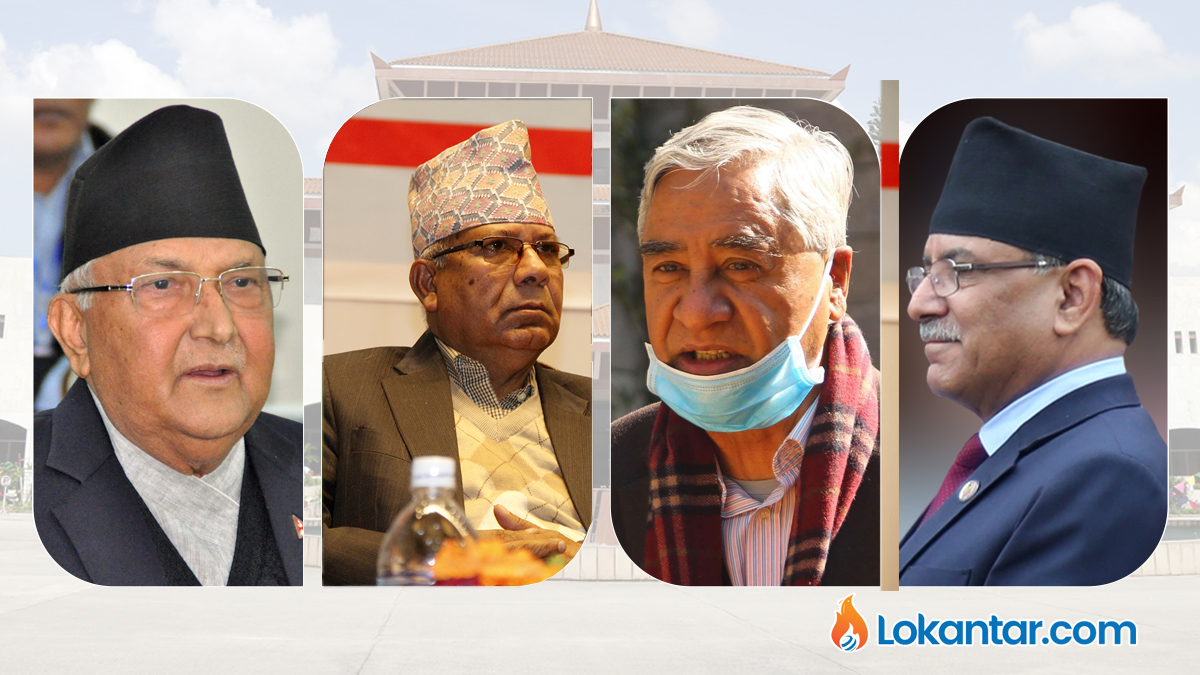 With Sher Bahadur Deuba kicked out from the PM residence in Baluwatar, everybody is thinking that a political chapter is now closed for good. KP Sharma Oli has outfoxed Deuba and took a full revenge on him for the humiliation he faced after being sacked from the government through court order. He is successful in disrupting five-party alliance that sought to alienate him during November elections. With a single throw he killed not just two but many birds. Everybody is thinking that we have come to an end of the beginning (of unholy alliance politics). But the unfolding of events--particularly, after Comrade Pushpa Kamal Dahal Prachanda’s accession to the PM’s throne--has left many to believe the other way round that this is the beginning of an end.

Definitely, politics does not follow a simple, linear order. That is why we call politics the game of possibilities. There are no permanent foes and friends in politics, there are only permanent interests and goals. Let me summarize some exciting developments taking place within a couple of days.

First, Congressi people are mulling what will happen if Nepali Congress (NC) casts its confidence vote to Prachanda! Definitely, PM’s chair is gone but there are other booties to share. These include chairs of the President, the Vice President, the Speaker and the Deputy Speaker and others. Moreover, giving no confidence vote to Prachanda implies more closer ties between CPN-UML and the Maoists in the days ahead. This implies high polarisation of politics.

Recently, media reported frequent close door meetings between NC President Deuba and Maoist leader Janardan Sharma where the latter is reported to have requested for NC confidence vote on Tuesday. Gagan Thapa may have objected to this idea but NC giving confidence vote to Prachanda will not only help Prachanda to neutralize Oli’s grip, it will totally cast a new perspective and opportunity in Nepali politics. Lately, Oli’s babbling over “foreign hand” seeking to disrupt seven-party alliance does indicate some point in this direction. 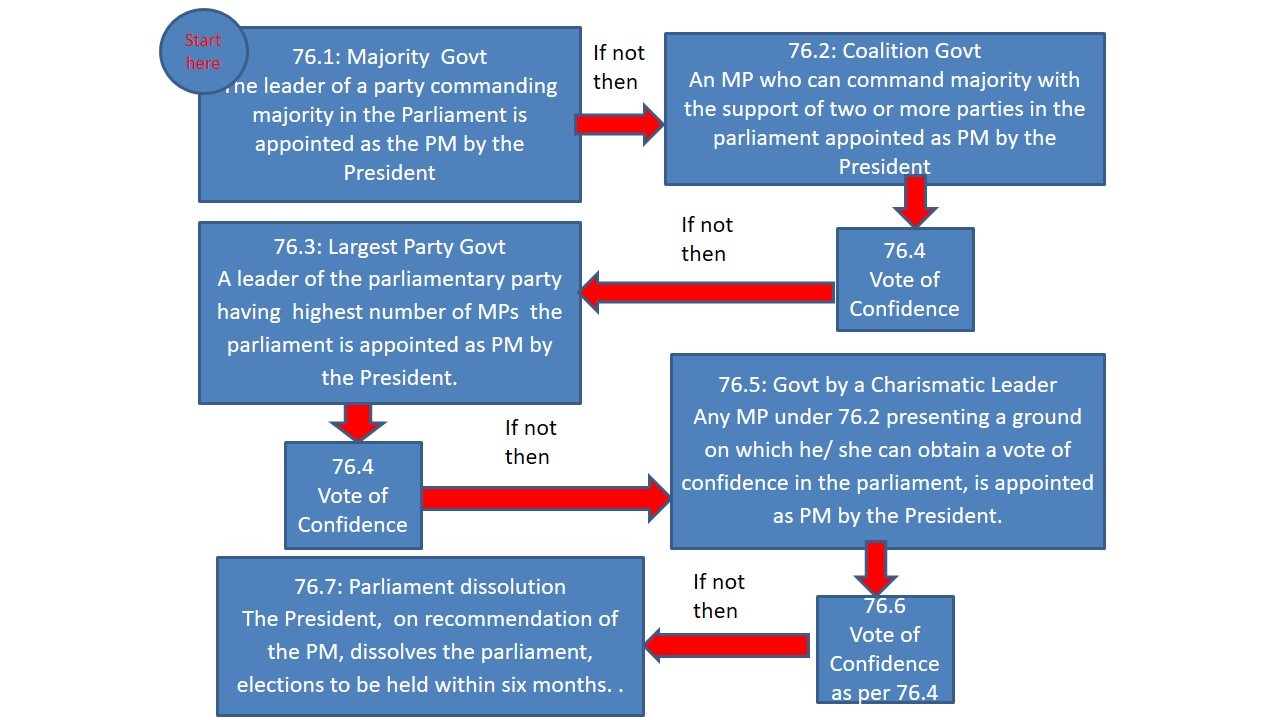 Third, so far no one has calculated deeper ramifications of Honourable Deputy PM and Minister for Home Affairs, Rabi Lamichhane’s ongoing case, related to citizenship and passport, in the Supreme Court. The full hearing is now scheduled on 25 January. There are three issues the court will be hearing - his citizenship status, holding of Nepali passport prior to renouncing US citizenship and conflict of interest clauses. He has deliberately opted to become the Minister for Home Affairs which is investigating his cases. There is an apparent conflict of interest here. This is where he is going to be jolted. There is some ground over the rumour that PM Prachanda will see him off from the position of the Home Ministry once he secures vote of confidence on Tuesday.

Fourth, discontent within the seven-party alliance is gradually simmering. Two smaller parties, namely, Janamat Party and Nagarik Janamukti Party have formed an alliance – an alliance within an alliance – expressing their displeasure over non-incorporation of their agenda in the Common Minimum Program (CMP). These two parties are not going to cast their votes in favour of Prachanda unless magic happens by Tuesday. Janata Samajwadi Party is definitely voting in favour but has expressed its reservation over declaration of national holiday on Prithivi Jayanti on Wednesday. There are reservations within Rastriya Prajatantra Party which has, so far, decided to vote in favour and join Prachanda Government. Rabindra Mishra has tweeted that insertion of the phrase “geographical unification” in CMP is redundant. He opines the use of the word “geographical” could distort the real contributions by King Prithivi Narayan Shah.

Anybody reading the draft paper on CMP will immediately feel it to be an overly ambitious populist programme to rob national coffers, if not designed to distribute largesse to party men. Employers and industrialists are yet to come up with their views on fixing minimum monthly wage of Rs 25,000 amid stagflation and recession.

Finally, amid the talks over communist unification, socialist front and party unification, ideas are being floated for a national government. Currently, two people are at the front, namely, Ram Chandra Paudel and Dr Baburam Bhattarai. Having sensed the spectre of political instability and turmoil they have suggested for an all-party national government. There are no dearth of ideas in Nepal. Only problem we are having is “stunt news”.