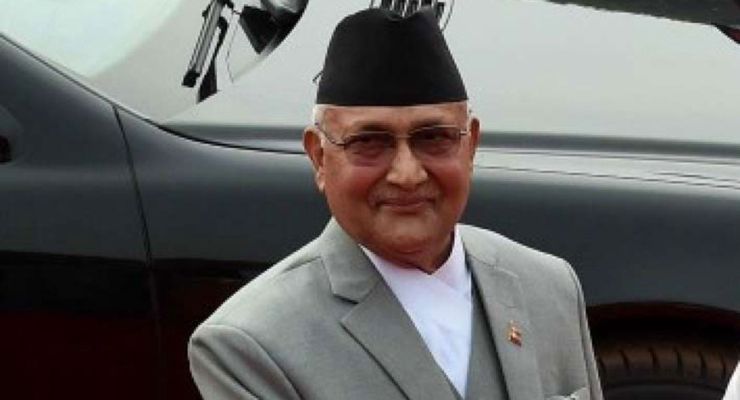 With the revelation that the Cabinet decision to dissolve the parliament has no reference to any constitutional clauses whilst the press release issued by the President’s Office referred to specific clauses, namely, 76(1) and 85; together with the government retrieving the Cabinet decision from the Supreme Court, after submitting the same, has created a kind of sensation in the ever unfolding political drama.

One online news portal has even called government’s decision as “shameful logics”. Those shameful logics contained primarily “eight reasons” why the parliament has to be dissolved so that “two-third majority” (TTM) can be secured in the upcoming elections scheduled to be held on 30 April and 10 May. It is up to the legal pundits to judge whether an original copy already submitted to the Court, as per its order, can be retrieved by the government and a revised one can be submitted latter. Or even whether a ceremonial President has the right to go beyond what is being recommended by the Cabinet.

When Oli Government came into power, Nepali people were fed with TTM maaka fui (That is, a Newari phrase implying unique monkey behaviour – if you can’t scare them then get yourself scared). For long, this scribe understood that TTM government implies rule by two or three netas. However, after reading Cabinet decision to dissolve parliament, the scribe is grossly mistaken. TTM is not a maaka fui; it is a goal to be achieved for the stability of the country and for the premiership.

First, let us summarize here the gist of the eight specific reasons the government has given to dissolve the parliament with a view to secure TTM in the upcoming elections. Please, do not ask how the PM is cocksure on securing TTM in the elections. Probably, he is in the best position to understand, predict and control the workings of the money power and the electoral machine. Maybe he could be having an idea that we will go on voting infinitely till a party or his party secures TTM.

First, there are political parties demanding amendment to the constitution; therefore, without a party securing TTM, it is near impossible to amend constitution. Therefore, the parliament needs to be dissolved.

Third, as per Article 279, in order to ratify all treaties and agreements made with the friendly nations, we need to secure TTM.

Fourth, we need to secure TTM to clear all bottlenecks, obstacles in the smooth functioning of the government.

Fifth, to punish the parliament for not presenting the documents for ratification.

Sixth, to have a unified fight against COVID 19.

Seventh, to boost national and international image of the country and to defeat opposite attempts.

Eighth, to have peaceful resolution and reconciliation of the issues related to people’s war.

It may come as a puzzle: Why a government which boasts so much of having TTM suddenly decides to dissolves the parliament? That too, again to secure TTM? The drafters of the new constitution, irked by constant dissolution of the House, aimed to have a stable government by introducing several safety measures like saving the case of hung parliament the parliament to have a five year tenure, banning trust motion for two years after the formation of the government and banning two no trust motions within a year and while filing no-trust motion, alternative candidate for the PM has to be identified in advance.

For PM Oli these constitutional provisions are flawed. For him the real stability of the country rests on having TTM in the parliament. Probably, he has the mantra and a method to secure TTM in the upcoming elections.  By proposing TTM theory he has falsified those political leaders sure of having no elections in April/May. We are having TTM elections in April/May. Probably, we need to ban those political parties from elections that do not believe in TTM theory. Hopefully, that may help secure TTM.