Election will be held at any cost: Nembang 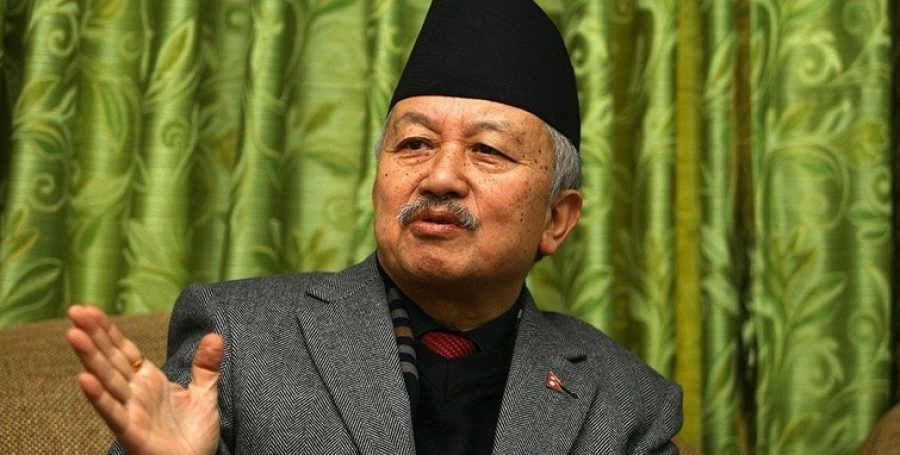 Ilam, 18 February (2021) - Leader of the Nepal Communist Party (NCP), Subas Nembang, has urged all to ready for election.

At NCP cadres' gathering organised at the district headquarters today, leader Nembang said that he was confident that the election would take place.

He added, "Prime Minister KP Sharma Oli announced the election as he felt that it was the most appropriate step in present context."

Nembang further said that not issuing an interim order by Supreme Court over the issue means allowing carrying out the election related works and all should engage in election related programmes.

He claimed that the prime minister has the right to dissolve parliament in a Parliamentary system.