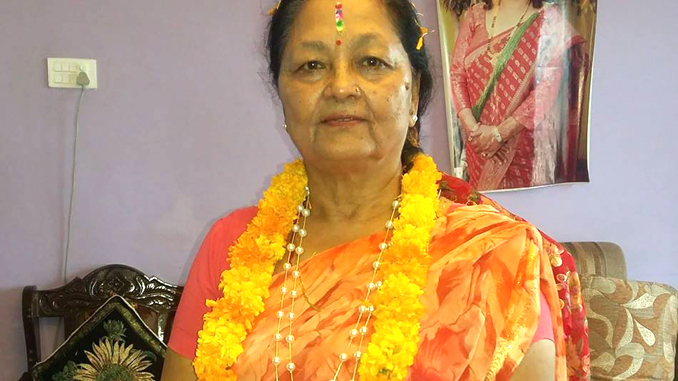 Gandaki, 23 February (2021) - Deputy Speaker of Gandaki Province Assembly Srijana Sharma has said that coordination and cooperation among the three-tier of government was needed for the implementation of federalism.

At a virtual meeting organised by Nepal Law Society, Sharma hoped that coordination and cooperation would help the nation's prosperity campaign by maintaining good-governance.

Arguing that the judicial committees formed as per the new constitution have played crucial roles to settle disputes under their respective jurisdictions, Deputy Speaker Sharma said that the province assembly has passed laws based on the consultation with the legal experts and stakeholders.