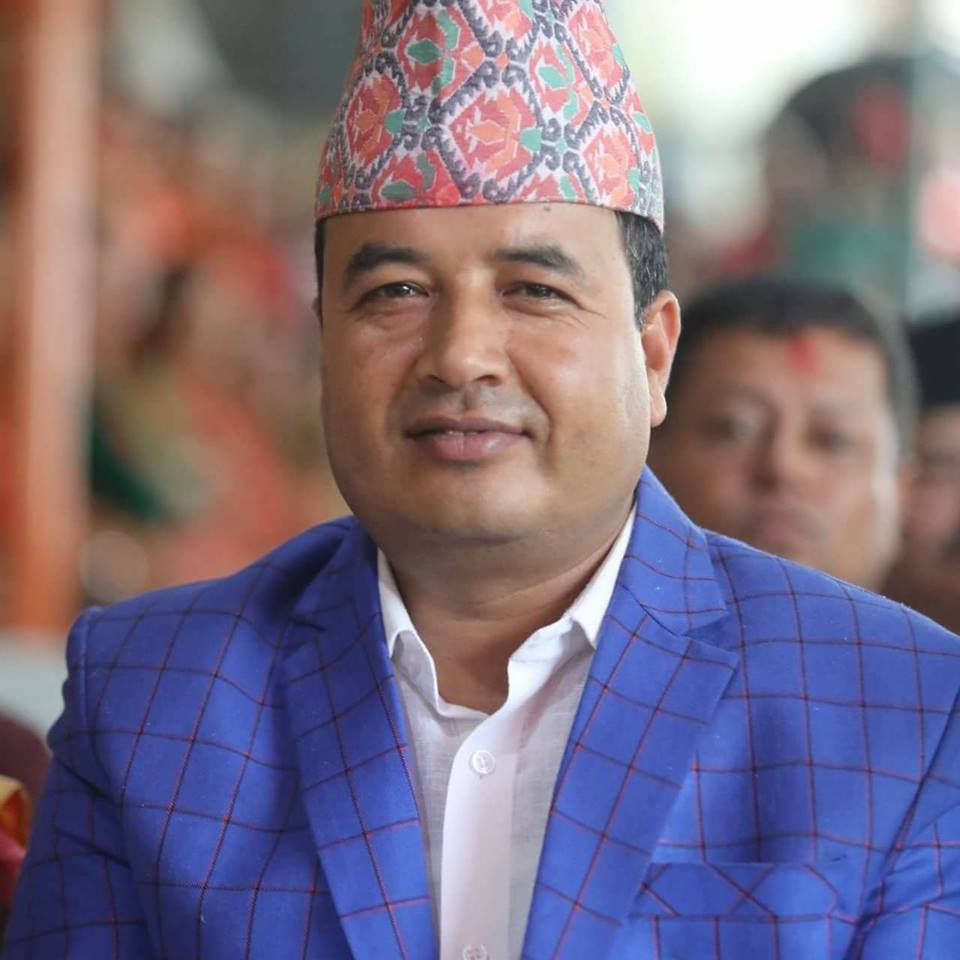 In conversation with Chief Commissioner Dinesh Thapaliya on Thursday, Basnet requested the commission to refrain from making hurry in splitting the party.

"He (Basnet) had come today and we had informal talks," one commissioner told Lokantar.

"He told us that he is committed to unification of the party and urged us to desist from coming to the decision of splitting the party. We told him that we'll take any decision in accordance with law and rules."

Dahal-Nepal faction of NCP, Nepali Congress and Janata Samajwadi Party are preparing to file a motion of no confidence against the PM at the House of Representatives meeting on 7 March.

At a time when second rung leaders in NCP are holding dialogues for further unifying the party, Basnet has requested the commission to take time before reaching at a decision to divide the party.