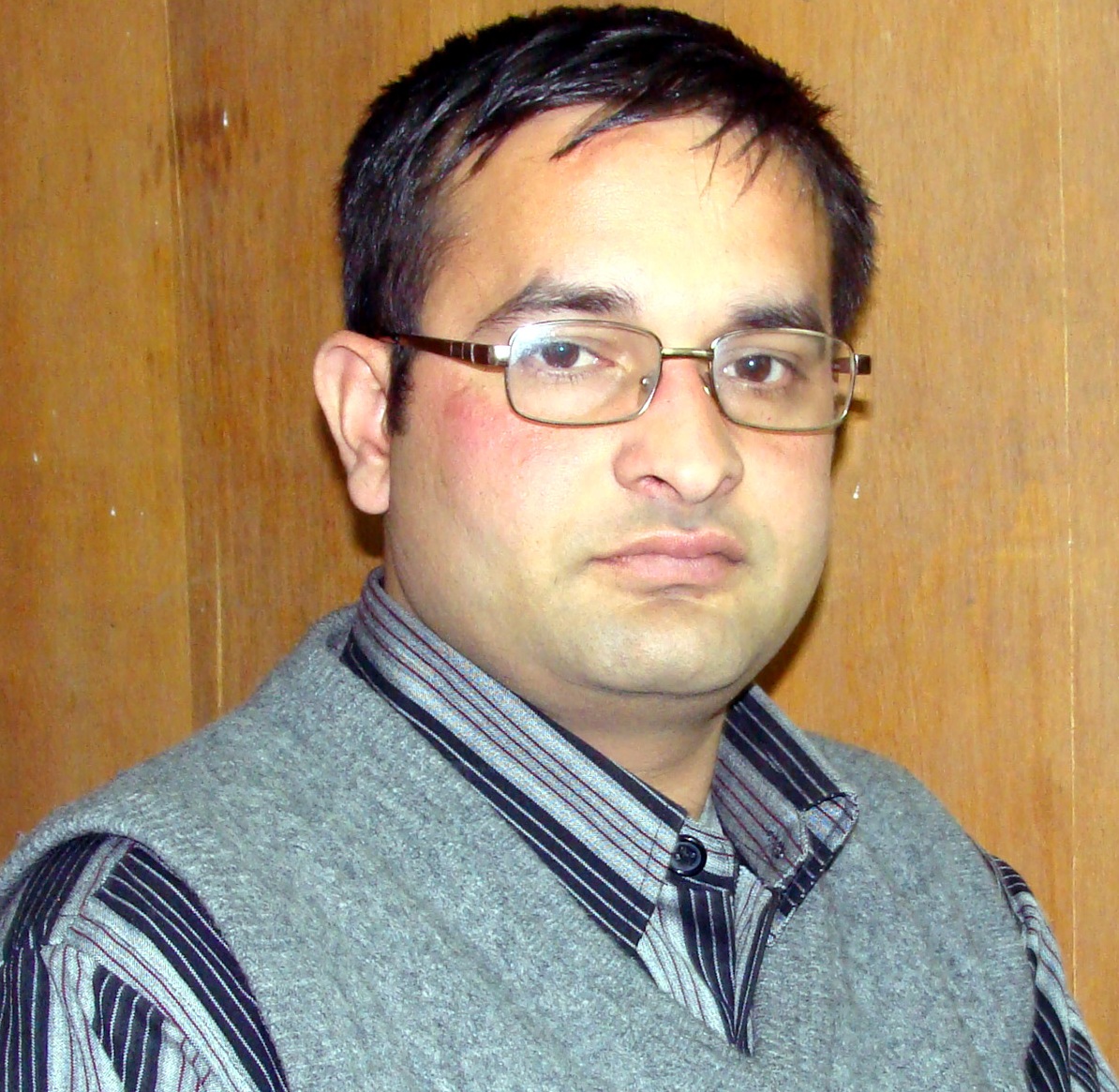 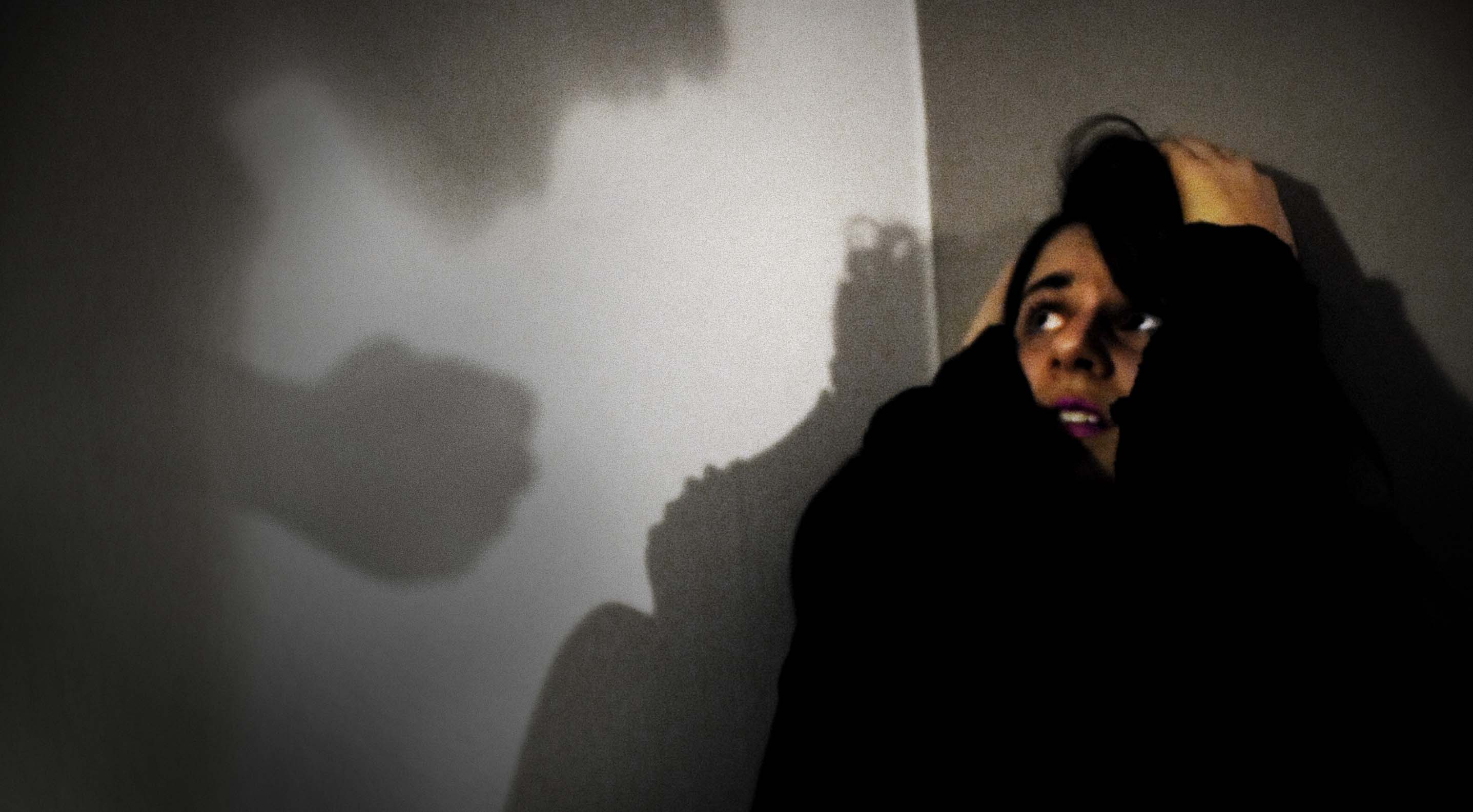 Just a day after Nepali people marked the International Women's Day (March 8) with various programmes across the country, an appalling news story got prominence in national media. A woman had jumped into the Karnali River along with four children. As per media reports, the woman aged 35, hailing from Dailekh district of Karnali Province, was reported to have jumped into the river with three daughters and a son. The daughters were aged 15, 12 and 5 and the son was aged 10, as per the reports. A day before she disappeared, she had gone to her maternal home (maitighar) but did not turn up there, prompting locals to intensify her search.

Suicide itself is regarded as a crime against self/life. This case, however, involves the killing of more than one person. Although investigation would divulge various sides and causes of the homicide, preliminary reports have shown that the woman and children were victims of domestic violence: the woman's husband used to get drunk every day and beat up her and the children. The incident has again exposed country's biting reality that women are not safe even within their family.

The incident must have culminated after several instances of verbal and physical abuses and harassments, beatings and torture. The response to and resistance of the inebriated male member and desperate opposition and wait for the correction of his behaviour must have failed. As a result, the woman chose the ultimate way to get rid of the atrocities of the abusive husband but in an unexpected and callous manner. It has served as a wakeup call for many sides including rights defenders, people's representatives and governments at local, provincial and federal levels. What's the lacuna? Which sides failed to fulfil their responsibilities, what were these responsibilities?  What activities could have saved the precious lives of these victims?

It is one's right to have freedom to live a dignified life. Right to life is an inalienable right guaranteed by the constitution and by different international human rights instruments to which Nepal is a party. Although some may argue that this excruciating incident occurred because of a drunkard male and it is merely a case of domestic violence, it has well reflected the weak implementation of protection, promotion and fulfilment of human rights.

Although some may argue that this excruciating incident occurred because of a drunkard male and it is merely a case of domestic violence, it has well reflected the weak implementation of protection, promotion and fulfilment of human rights.

The enforcement of law is imperative for one's security. But if the life itself is not secure, how can other rights be imagined in a system? Mere mention of beautiful words of human rights in law does not guarantee security to life, but proper arrangements and actions from various sides for its materialization. Similar is the case of policies for women rights unless they are translated into action.

Maintaining peace and security, and catering justice to citizens is the function not limited to the police security and government officials but of wider stakeholders. Maintenance of human rights is a shared responsibility. Local level governments and people's representatives have now huge authority. The federal system is expected to be a setup that enables citizens from grassroots; where widening gap between citizen and authority is narrowed, and public services ensured to citizens at utmost convenience. In this connection, how effectively the local levels and province governments mulled over this issue?

The empowerment of women in Karnali Province is a desperate need. Province government must revisit its programmes, polices and laws on women empowerment with robust collaboration and coordination of local levels. Its role needs to be augmented to guarantee dignified life to women in the province.

Even in the federal system, voices are raised that Karnali Province is ignored from central attention. Of course, Karnali's concerns bear significance. People there are still suffering the worst due to remote geography, backwardness, and poverty. Unemployment has taken its toll. Thousands of people from Karnali region returned home from abroad in the wake of Covid-19. They have again left the country. As most of the men leave the villages, women are forced to brave the adversities.

Evil social customs and gender discrimination are rampant, taking lives of many women. Although road transportation has linked many districts in the region, the news of pregnant women and women-with-newborn meeting untimely deaths on the way to health facilities have continued. In this connection, how can federal government and its apparatus revisit its policies and plan that ensure safety to more and more women in the distant hills? It warrants equal attention.

Nepal's new constitution has been hailed in the national and international forums as the most inclusive and gender-friendly national charter, guaranteeing various rights to women. Improvement in women's lives especially in political representation and maternal health-related issues in the recent decade is a huge achievement. Thousands of women have been elected as people's representatives from the local to provincial and to the federal parliaments. We have been able to elect a woman as the Head of State. It is a matter of pride indeed.

This Dailekh incident must not be taken as a just another case of violence against women with cases of Bhagirathi Bhatta and Nirmala Panta before that.It must serve as a wakeup call for all sides.