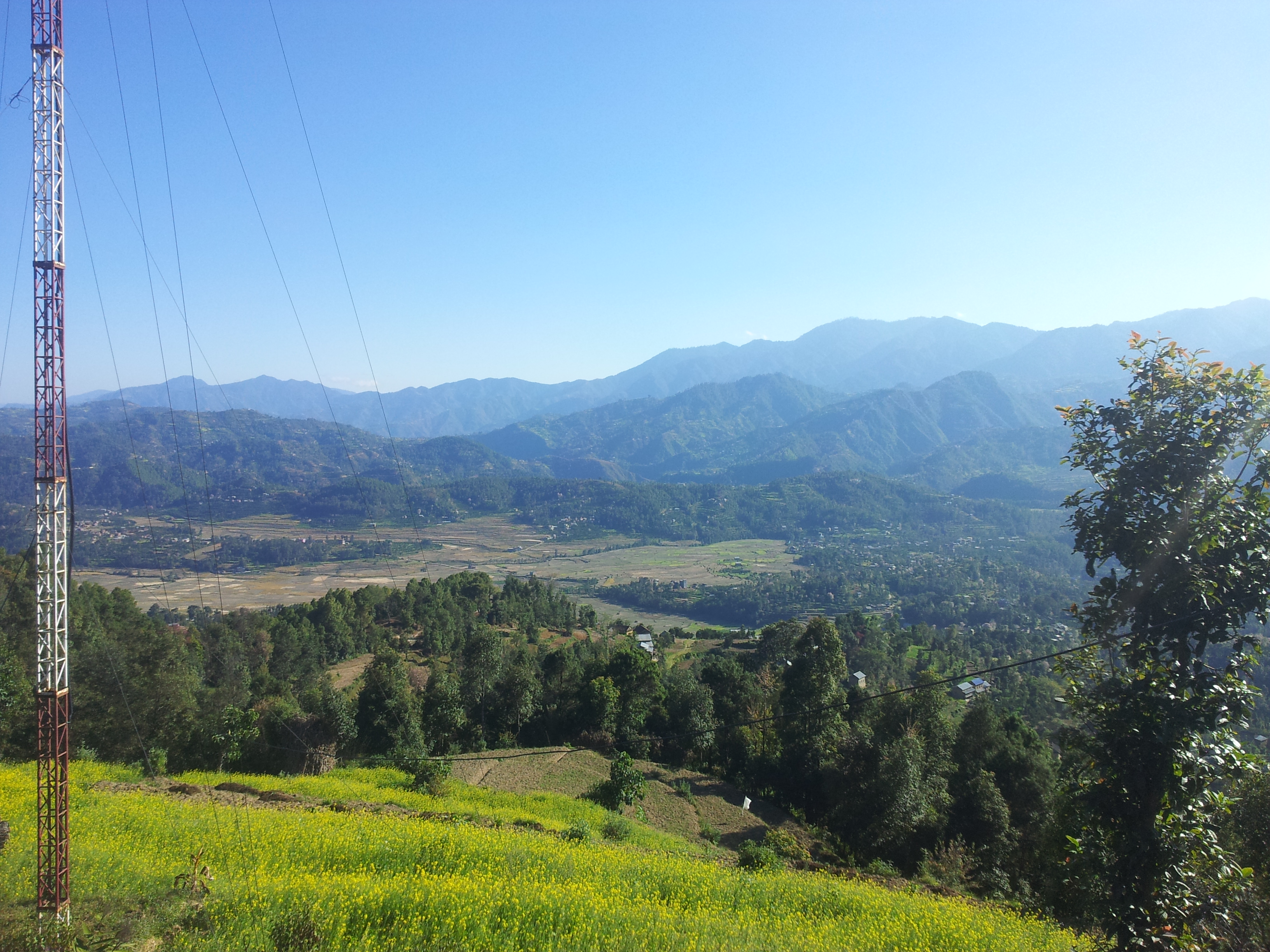 Udaypur, 18 April (2021) - Acute shortage of drinking water has hit tourist spot of Gadhi Rural Municipality in Udayapur- Gadi Area- for nearly one and half month.

Homestay entrepreneur Krishna Dhamala shared that they had been facing drinking water shortage after the generator used for lifting water conked out.

Locals had been availing drinking water from Jogidhara which is 3-km away. As many as 50 households were fetching water from this facility. Since the generator went dysfunctional, locals are compelled to fetch water from distant places, as far as 9-km away.

Gadhi Rural Municipality Vice-Chairperson Sanu Kumari Raut admitted that the technical glitch had led to acute shortage of drinking water. She assured that the problem would be addressed very soon.

As many as nine districts including Janakpur, Siraha, Saptari, Ramechhap, and Bhojpur can be viewed from Gadhi area.

The locality had over 220 household as per last census in 2011, but owing to water shortage and subsequent hardship, the place records only 50 households lately.