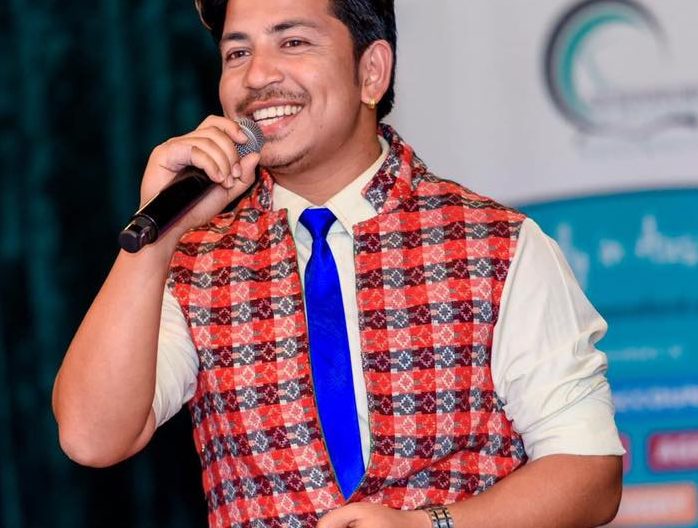 Kathmandu, 25 April (2021) - The song 'Mero Pani Haina Ra Yo Desh' (isn't this also my country) by Prakash Saput has climbed to second in trending in youtube 24 hours its video was made public in the video streaming site.

The video song was released in Saput's own youtube channel on Friday evening, and so far it has gained more than 870,000 views. Saput raises the issue of national unity and cultural diversity in the song, with expression of pride and grievances towards the nation.

"All Nepalis should be able to live with pride in the country, and nobody should feel as if they are non-citizens is the message the song tries to deliver," said singer, composer and musician Saput.

The video is based on a nationwide talent hunt progamme where a group called 'Anagarik Samuha' (non-citizen group) led by Saput competes. The song has been sung and composed by Saput himself along with the music.

In the song, Saput is supported in the chorus by singers Devendra Bablu, Sunil BK, among others. The concept and direction of the video is also by singer Saput. "The immediate reaction has been good, am looking forward to more critique over it," he said.

Born in Dhamja in ward no. 3 of Kathekhola rural municipality of Baglung, Saput has delivered many hit video songs in youtube including the very popular 'Galbandi', 'Bolmaya' and 'Futeka Chura'.