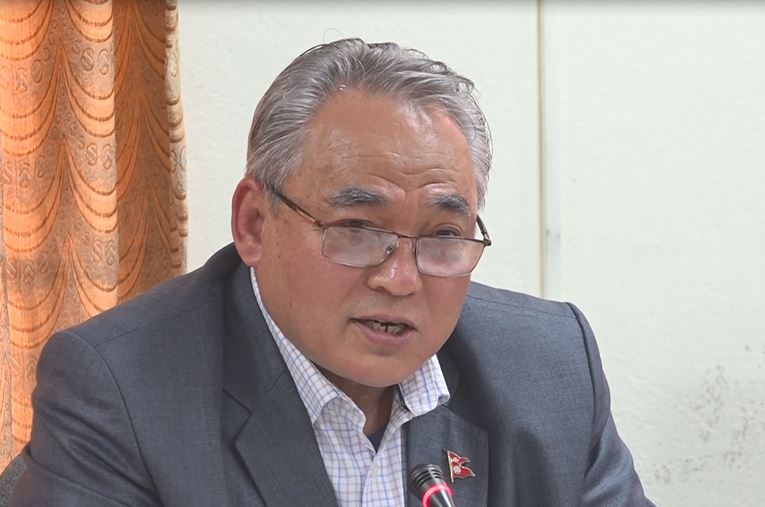 Kathmandu, 6 May (2021) - The CPN (UML) has decided to hold discussion with people’s representatives and voters to ensure victory of party’s candidate in National Assembly election.

The Standing Committee meeting of the party held at the official residence of the Prime Minister at Baluwatar today took the decision in this regard.

Party Spokesperson Pradeep Kumar Gyawali shared that standing committee members gave different suggestions regarding the preparation of election and decision regarding candidate would be taken soon.

National Assembly election (Bagmati Province) is scheduled on May 20. The party has already announced candidacy of Ram Bahadur Thapa.