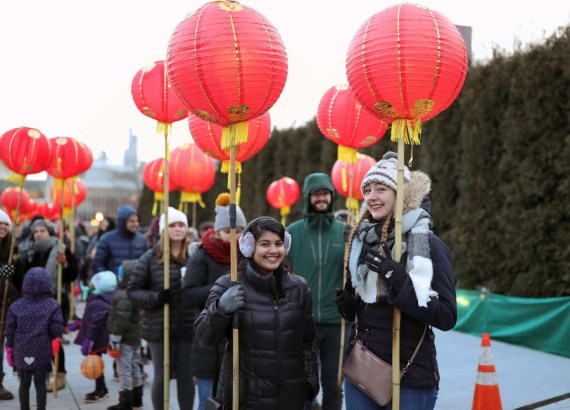 Beijing, 14 May (2021) - For quite some time, Western powers have been dominating global information flow and holding sway over the minds worldwide. As a result, global information has largely flown from the West to the rest of the world over the centuries.

The West's ability to dominate international discourse results from a combination of its overwhelming strengths in finance, military and technologies, among others. In some sense, what truly matters is who is speaking rather than what is being said.

However, an increasingly diverse and interconnected world demands more than just the West's voice and perspective. For one thing, all countries deserve to have their voices heard in the global community.

How the West is trying to define the world is another reason for a change. The West's main narration of the world is not intended to tell the truth, but to help westernize the rest of the world.

In recent years, such arrogant and biased media outlets as CNN and BBC, the Western powers' pawns to manipulate world opinions, have grown ever more reckless in twisting facts and peddling lies.

In their condescending reports, Africa, a fast-developing and promising continent, is depicted as a place of chaos and crimes, poverty and plight.

When it comes to the Middle East, they beat the drum for violent anti-government protests backed by the West and praised them as struggles for "democracy," "liberty" and "human rights," shying away from telling the world the atrocities the West's interventions brought to the local people.

And as the global public is crying for scientific guidance and truth amid the COVID-19 pandemic, they, in the name of "free press," have been promoting ridiculous conspiracy theories, fanning racist rage, forging alternative realities, and hyping up unfounded slanders.

Their actions help explain their logic: the Western world has the monopoly over the truth, and they can feel free to define what is right or wrong, good or evil in the world.

What can be learned from human history is that the world has always been a colorful place with unimagined diversity and complexity.

Indeed, every country has its unique stories. They have equal right to tell those stories in their own voice, choose their ways of life, and define who they are by themselves.

The Western world needs to drop its arrogance, learn to respect and listen to the voices of others, and find its rightful place in an interdependent and plural world.

For the rest of the world, the work to preserve truth and diversity will be a long and hard pursuit given the West's immense economic and technological strength, as well as its army of influential media.

With the collective rise of the developing world in recent decades, the mission is possible and it has to be done.