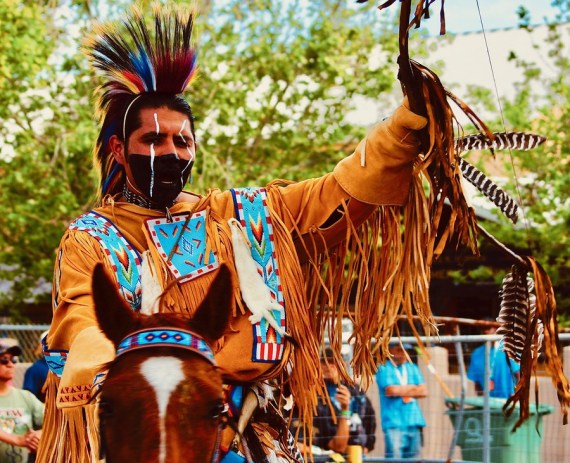 Wellington, 27 May (2021) - European countries' colonial history has been marked by brutality and atrocities, and the failings of the colonial past should be remedied, a New Zealand journalist and consultant has said.

"The evils of colonialism and colonization have never been in doubt as far as I am concerned," wrote John Bishop in an opinion piece published in April on New Zealand's popular news website Stuff.

"Everywhere in the world that European powers went from the 16th to the 20th centuries they destroyed local cultures, wrecked previously functioning civilizations, plundered resources, set indigenous people against each other and imposed their own supposedly superior morality and system of government," he wrote.

"To see the indigenous people as inferior (so slavery was common); their lands and assets as being there for the taking, and using force to suppress rebellion and dissent," Bishop observed, were "common features of colonialism" practised by all European powers, notably by the Spanish, Portuguese, Belgian, Dutch, French, and British colonists.

He called for "the failings of the past" to be remedied, adding "sensible discussion must prevail."