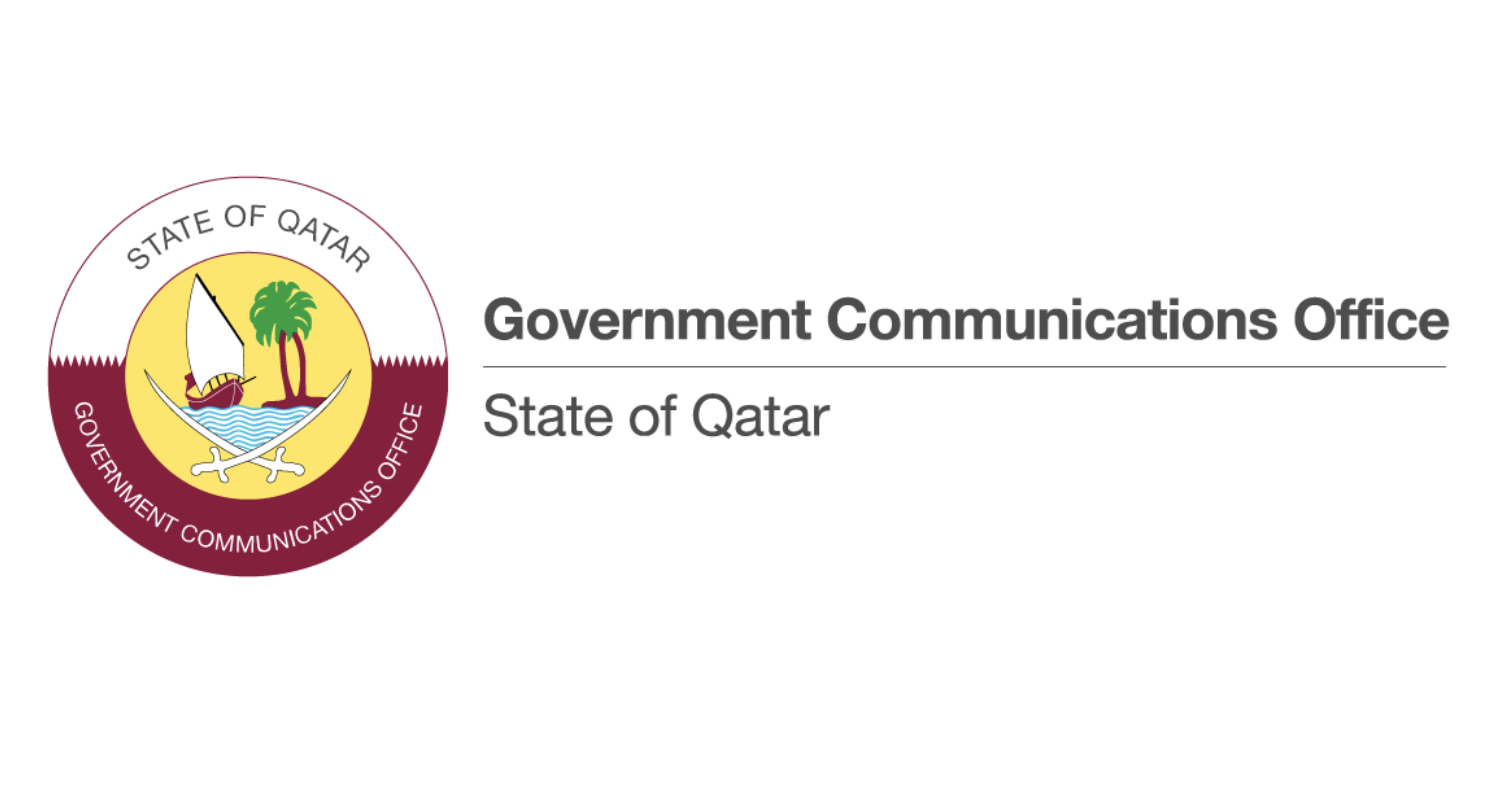 Doha, 6 June (2021) - The article published by The Times on 4 June 2021, which makes serious and baseless claims about Qatar, is predicated on misleading assertions, factual inaccuracies, and bias.

Other media outlets were shown the same falsified information but declined to publish it after determining that it had no factual basis.

Despite Qatar engaging with The Times on these issues, they chose to publish falsehoods, in an apparent abandonment of their journalistic responsibilities.

The author of the article, Andrew Norfolk, has a well-documented history of promoting Islamophobic sentiment and this article is another milestone in that effort.

The UK press regulator IPSO previously ruled that he had ‘distorted’ reports about Muslims and the newspaper has also been challenged by a parliamentary committee over Norfolk’s Islamophobic articles. It is concerning that in such polarized times a journalist with such a track record is allowed free reign to publish in the Times.

As has been publicly recognized, Qatar has laws and systems in place to combat and prevent the financing of terrorism and has been recognized as a leader with respect to these efforts. Along with these safeguards, Qatar has championed some of the strictest laws and regulatory framework to combat money laundering.

Qatar is absolutely resolute in these comprehensive efforts to ensure that terrorism is not funded anywhere.  To that end, Qatar will continue to work with the UK and other international partners to fight global terrorism, undeterred by those who wish to divide us.