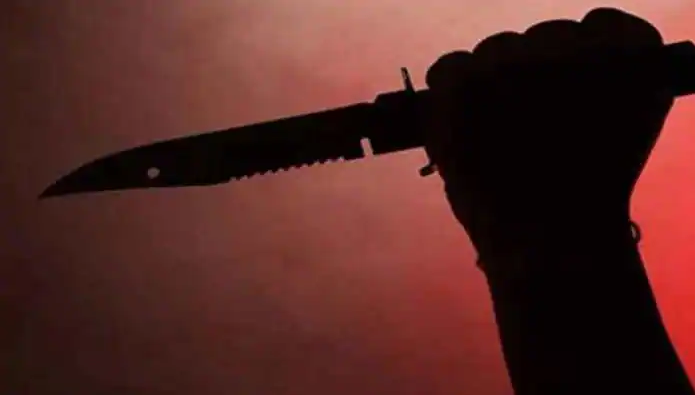 Panchthar, 13 June (2021) - An elderly man was murdered in Jorsal of Phidim municipality by attacking him with a sharp weapon. Tek Bahadur Ingwa Limbu,79, was found murdered with severe injury marks to his head and body, police said.

Limbu was living with his wife, who is physically challenged. The incident came to light when their daughter-in-law came to see them this morning. Limbu is  Ex-Indian army personnel. He had reportedly received his pension only last Thursday and locals have suspected that looters may have murdered him for it.

Police have begun an investigation into the incident.