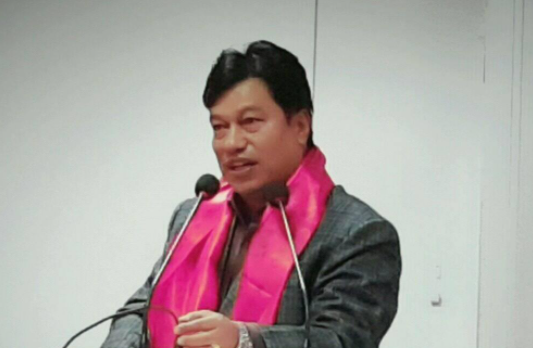 He was commenting on the written reply submitted by the President to the Supreme Court which asserts that questions about the President's decisions cannot be raised in the court.

"The 1991 constitution had provisions that the monarch's actions are not under the jurisdiction of the court," Shrestha said. "We replaced that constitution. Does the President think herself as superior to the monarch?"

Presenting arguments in the case filed by Sher Bahadur Deuba against the dissolution of House of Representatives, Shrestha said that the court needs to curb the President from arbitrarily interpreting the constitution.

"This curb is essential to keep the dignity of the post intact," he said.

He also said that the constitution provides for a ceremonial, not an executive role, of the President.