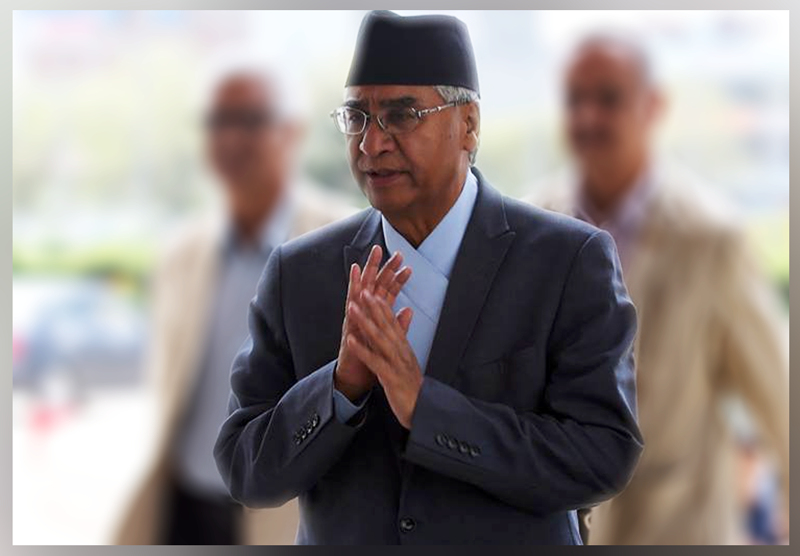 Kathmandu, 12 July (2021) - The Supreme Court of Nepal has reinstated the House of Representatives and also issued a mandamus order to appoint Sher Bahadur Deuba the new prime minister within two days of the court decision.

Deuba had submitted a writ petition with signatures of 146 members of parliament claiming to be made the PM under the article 76(5) of the constitution.

Constitutional bench had been hearing the writ petition continuously since 23 June 2021.

Earlier too the Supreme Court had quashed the government's decision to dissolve the parliament.