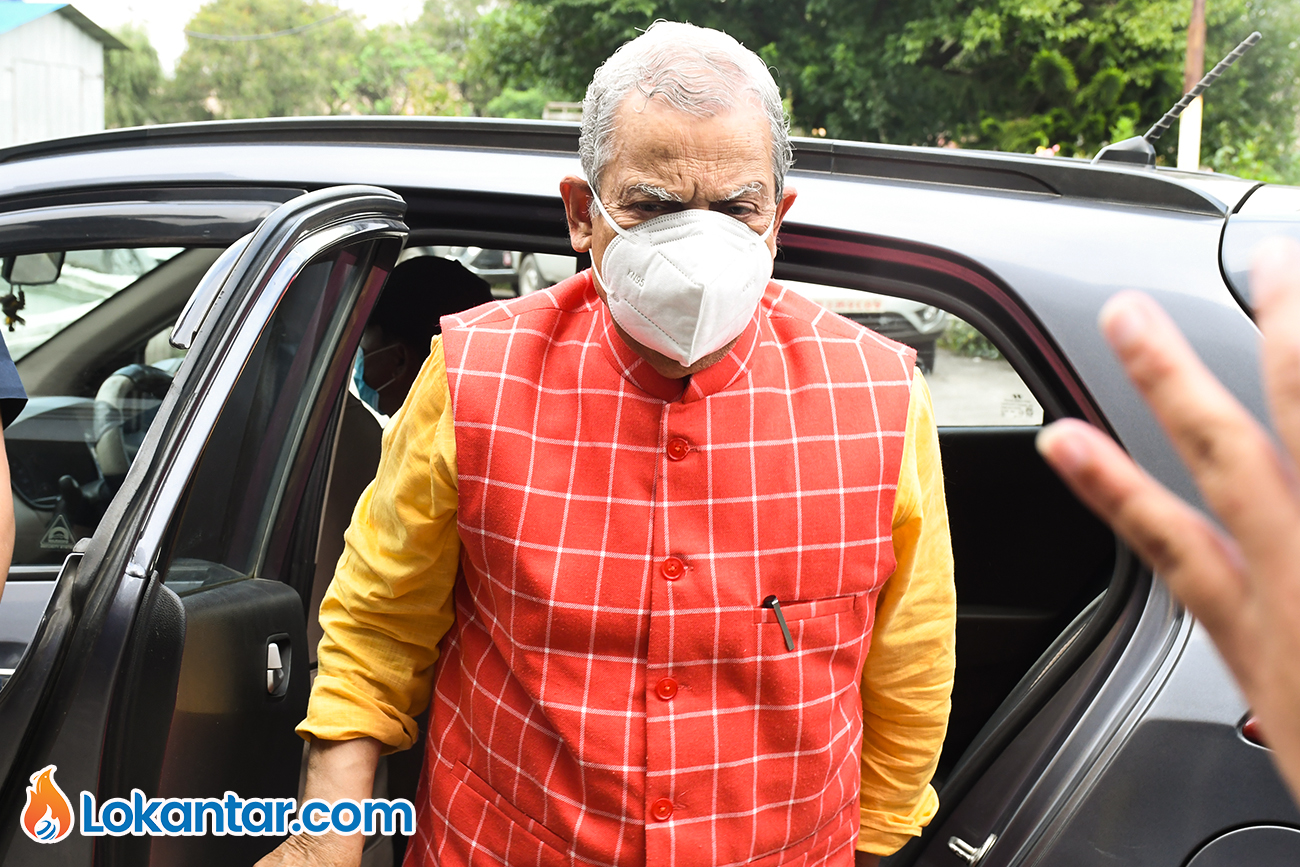 The meeting is said to chalk out the party’s future course of action and strategy. The venue for the meeting is party central office at Babarmahal. This is party’s first meeting after it was registered in the Election Commission on Wednesday. The DSP was formed and registered after the mother party, Janata Samajwadi Party Nepal split.

The meeting will focus on many subjects like current political situation and party’s role in that, its participation in the incumbent government, issues it has been raising and its future action plan and strategy, said the committee member Keshab Jha.

The party has already indicated at joining the incumbent government if its demands are addressed. It has however not officially put its view on the matter.