JSP to join government within a week: Chair Yadav 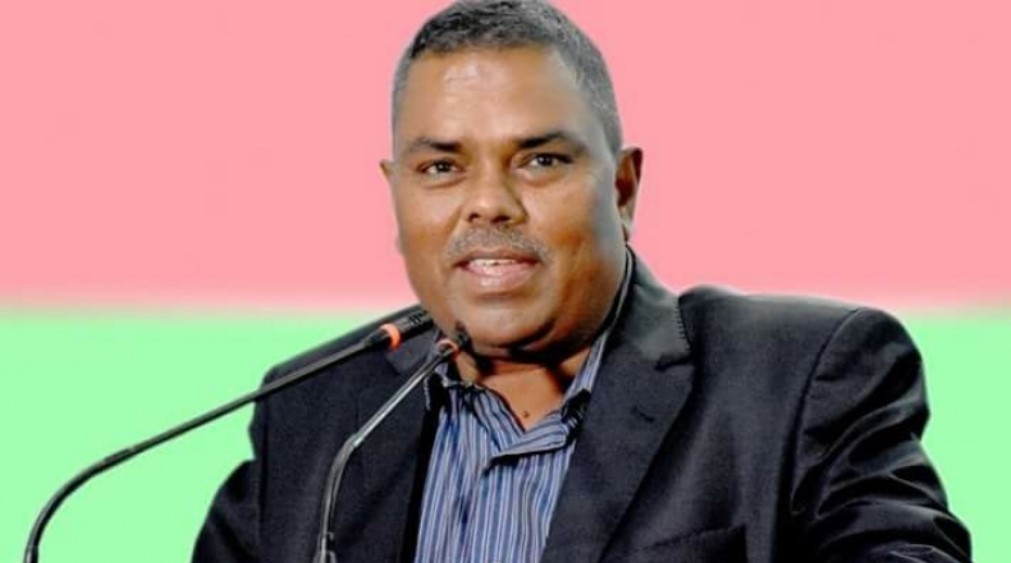 Kathmandu, 26 August (2021) - Janata Samajbadi Party (JSP), Nepal is to participate in the government within a week.

Speaking at a press meet organised at party's district office based in Biratnagar-14 today, party Chair Upendra Yadav said this. According to him, the power sharing will take place as per the agreement among the coalition partners.

He argued it was wrong to bring an ordinance by dissolving the sovereign parliament and such act would lead to the occurrence of political instability.

As he claimed, the people were calling for making correction in the Constitution and it would be amended on the basis of political agreement.

In his response to a journalist's query, he said a new political party led by Mahantha Thakur is not in the existing political coalition and will not be part of the government.

It may be noted that party's once prominent leader Mahantha Thakur who was the party chair before he was ousted has already registered a new party called Democratic Socialist Party.

The former Minister said the current democratic political alliance would continue until there remains the risk of regression in the country and the same coalition would conduct the upcoming election.  "Unification and split of political parties are common in a multiparty system and the party would remain as the center for all socialist forces".

He announced that his party would do its best to institutionalise democratic republic and claimed that he had not joined the democratic coalition to keep his post in the parliament secure.