'Nepal can be made self-reliant in drugs' 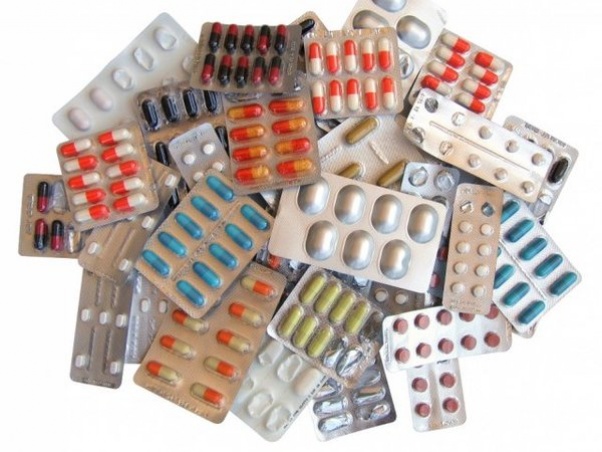 Kathmandu, 3 September (2021) - Stakeholders and drug producers have claimed that Nepal can produce maximum of its drugs requirement within the country by taking appropriate policies to encourage domestic pharmaceutical companies.

The drug producers, however, have called for amendment to Drugs Act, 2035.

At a programme with the drug producers in Federation of Nepalese Chamber of Commerce and Industries (FNCCI) Secretariat on Thursday, the speakers stressed the need for massive changes in the concerned laws and Acts that discourage the drug industries.

However, some Nepalis drug producing companies also export their products.

On the occasion, President of FNCCI Shekhar Golchha urged the drug producers to cooperate for the successful implementation of National Economic Transformation-2030 unveiled by the FNCCI for encouraging the country's economic growth.

Likewise, Chairman of Association of Pharmaceutical Producers of Nepal Prajjwal Jung Pandey argued that the country can be made self-reliant in this field within some years if the government extended full support to this sector.