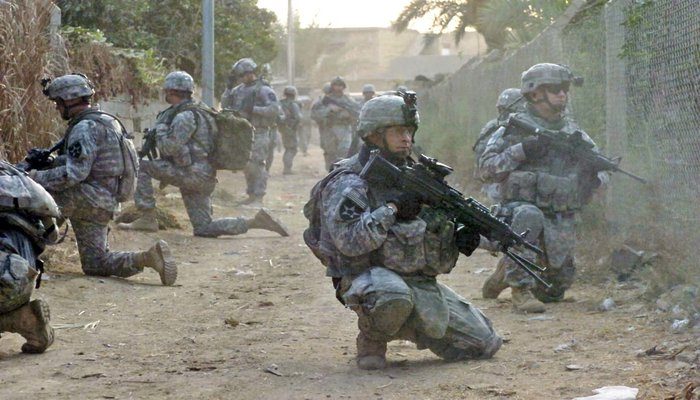 Geneva, 13 September (2021) - The U.S. "war on terror" waged since the 9/11 terrorist attacks has caused senseless and unrecoverable destruction and division in the world, world-renowned economist Jeffrey Sachs has told Xinhua.

"9/11 was a very traumatic event, thousands of people dying in the most visible and horrendous way. It had a huge psychological effect, a culture effect, and a political effect on the United States," said Sachs. "When 9/11 occurred, it put hawks into full political power."

The politicians then instrumentalize the public's fear to mount up aggression abroad, he said.

"A lot of societies faced a lot of destruction, millions of lives lost," and utter desolation of infrastructures in countries like Afghanistan, Iraq, Syria and Libya, he said.

The domestic strife and societal division in the United States during the pandemic is partially the result of the tragic unfolding of events following 9/11, the economist said.

"We are a divided society, but 9/11 made it so much worse for the United States," he said.

"And for the countries impacted, and for the lost opportunities to do good things in the world, because the world needs attention to so many things, from fighting poverty to preventing a mass pandemic, to getting healthcare, to making sure children are schooled. There are basics for a society, but war pushed them all aside," the renowned economist said.

Sachs, who is also a senior UN advisor, said that the UN Security Council should agree on this urgency and ask the UN system and related organizations to address the basic needs.

"Personally, I think the UN is the place where systemically we can have a working relationship with the government to address these basic issues," he said.

For Sachs, the "warlike part of American political opinions" are "outraged at the humiliation in Afghanistan," and they are already demanding revenge.

"Unfortunately, that (history) is not past, we still have a tendency in the United States to look to military solutions for deep political, economic, or social crises. We don't have an understanding in our political system how to address crises that are complex, social through long-term development rather than through war. I've seen waves of this," he said.

"Unfortunately, a large part of the American political society still believes in military approaches, (a) certain (part) believes in sanctions, so we are not past that yet," he added.