​​​​​​​Implement letter and spirit of the constitution 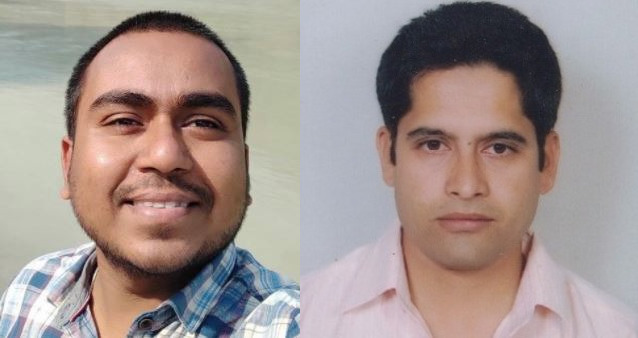 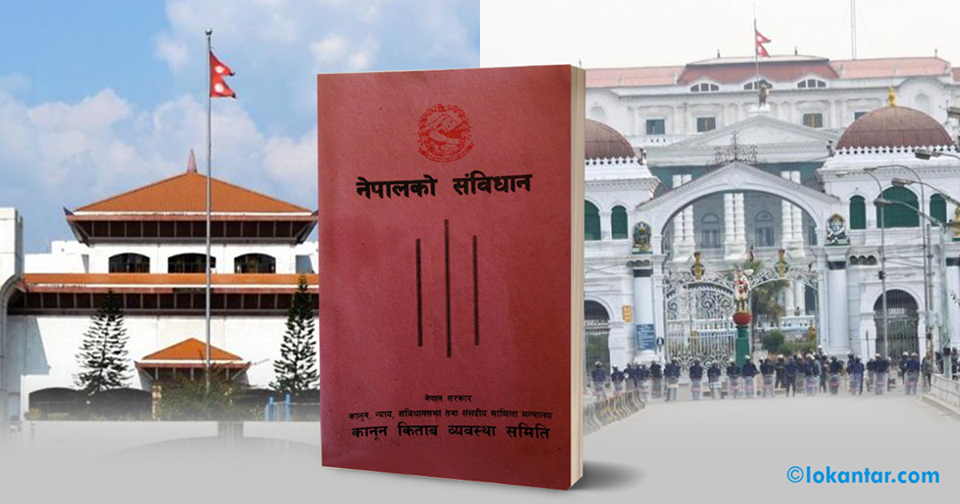 As Nepali people are all set to celebrate the Constitution Day today, commemorated as the anniversary of the adoption of the 2015 Constitution of Nepal, we should take a pledge to forge unanimity of mindsets when it comes to enforcing the constitutional provisions.

However, the celebration of the constitution at the time of its non-adherence is of no use. Of late, it has been a general practice to discard the constitutional mandates and act arbitrarily. The ordinance relating to budget, which was presented at the joint session of the federal parliament on July 18 held after the restoration of the House of Representatives at the order of the apex court, ceased to be effective from Wednesday (September 15) at the expiration of sixty days. As per Article 114 of the constitution, every ordinance shall, unless rendered ineffective or repealed, ipso facto ceases to be effective at the expiration of 60 days after the day which the meeting of both Houses is held.

The effect of this expiration of the budget ordinance is that government is not authorised to spend even a single penny. The constitution of Nepal under Article 119(3) has a mandatory provision that the budget must be presented on the 15th of the Nepali month of Jestha, which usually falls on May 28 or May 29.  Now, there is Budget Holiday in Nepal which means that the government is unable to spend from the state treasury. Is it a good symptom in a rule of law country? In fact, it's the deterioration of the rule of law and onset of ruler’s (parties in power) law. It will give a message that the constitutional provisions are can be interpreted as per the wishes of the government in power.

There is no ambiguity about the foundations of the constitution: the Constitution of Nepal is the supreme law of the land by virtue of Article 1 and it can neither be abrogated nor be suspended.

There is no ambiguity about the foundations of the constitution: the Constitution of Nepal is the supreme law of the land by virtue of Article 1 and it can neither be abrogated nor be suspended. This constitutional mandate aims to foster constitutionalism. However, the frequent enactment of ordinances to suspend the principal legislation for the time being is a way to impede deliberations and consensus-building which is the part and parcel of any vibrant democracy. Ordinances make a mockery of parliamentary democracy and widen the gulf between the opposition and the incumbent government. Ultimately, conflict between the dominant views (that is the views of the ruling parties) and minority or opposition views start due to these measures. It creates an environment of mistrust in the House.

These days, ordinances are not made because any immediate action is required but to fulfil the vested interest of the parties at the helm. Article 114 of the Constitution of Nepal envisages that if any time, except when both Houses of the parliament are in session, the President is satisfied that circumstances exist which render it necessary for him to take immediate action, s/he may promulgate such ordinance as the circumstances appear to him/her to require.

However, it is obvious that “immediate requirement” of the ordinance was not justified. In our context, the basic objective of the ordinance has now been compromised to serve vested interests. Our governments at the helm have been taking advantage of this ordinance to push their ill agendas through laws because they know that it would be almost impossible for them to legislate the same contents through the parliament.

There has been a new normal to bypass the rulings of the court even though it amounts to contempt of court. The non-implementation of the decisions of the court, which were passed to advance the constitutional rights, is, in one or some other way, a fraud on the constitution.

The orders of the Supreme Court of Nepal pronounced during the ongoing Coronavirus outbreak through the scores of mandamus petitions never saw the light of the day. For instance, the Supreme Court (SC) of Nepal on April 17, 2020 (in a writ petition filed by senior advocate Prakash Mani Sharma) directed the government to ensure free transportation facility to stranded migrant workers who have hit the roads on foot to reach their homes miles away. The apex court also asked the government to conduct a rapid diagnostic test for Coronavirus on all those stranded persons. But this ruling never came into effect.

In yet another instance, the top court (on March 31, 2020) directed private hospitals to attend novel Coronavirus patients unconditionally. Issuing an interim order, the SC said all the private hospitals should make necessary arrangements to treat COVID-19 patients. “Private hospitals shall make necessary arrangements of beds, ICUs and ventilators, and ensure safety of medical staff involved in the treatment of COVD-19 patients,” stated the SC order. This ruling too met the same fate.

The top court in the case of Advocate Shailendra Prasad Harijan and others v. Office of the Prime Minister and Council of Ministers on May 17 last year issued an interim order to the government directing it to provide relief materials to the economically marginalized and needy people without requiring them to produce citizenship card or its equivalent documents. The Division Bench of Justices Deepak Kumar Karki and Hari Prasad Phuyal held that right to life encompasses right to food without any distinction. This ruling too never entered into force.

There are ample rulings of the apex court which are yet to be implemented by the government. The rulings cited by the scribes are just representative examples.  As a matter of fact, the government agencies never took any significant steps to implement these welcome rulings.

If a law passed by the legislature, or an act done by the government is in violation of the constitution, the court will examine the constitutional validity of the said law or act.

Need of the day

However, in our part of the world, courts’ rulings have been made to hew with the incumbent government's wishes. If government wishes to enforce those rulings, then, in such case, the orders pronounced by the courts would be given effect. In contrast, government’s way of dispensing services with the help of ordinance, which often supersede parliamentary enactments, is nothing but violation of constitution in a broad daylight. Given these impediments, is it worth celebrating the Constitution Day?