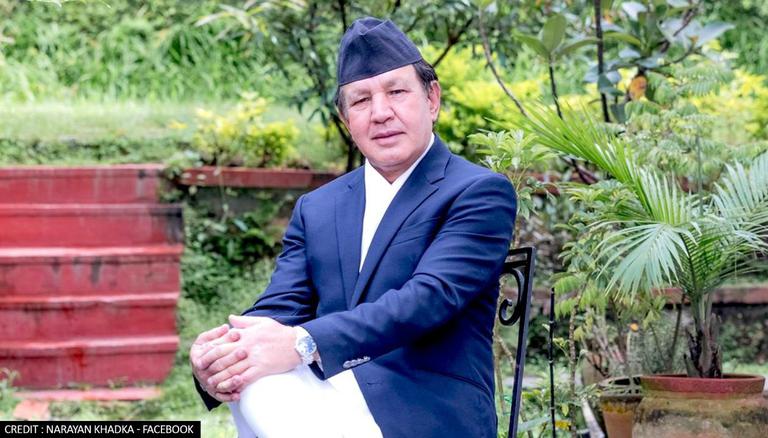 Kathmandu, 22 September (2021) - Minister for Foreign Affairs, Dr Narayan Khadka, is leading a Nepali delegation today to the 76th Session of the United Nations General Assembly (UNGA), commenced from September 14 at the UN Headquarters in New York.

High-level week of the UNGA has already begun from September 21.  Foreign Minister Khadka is scheduled to address the General Debate of the 76th UNGA on September 27 under the theme of "Building resilience through hope - to recover from COVID-19, rebuild sustainably, respond to the needs of the planet, respect the rights of people, and revitalize the United Nations".