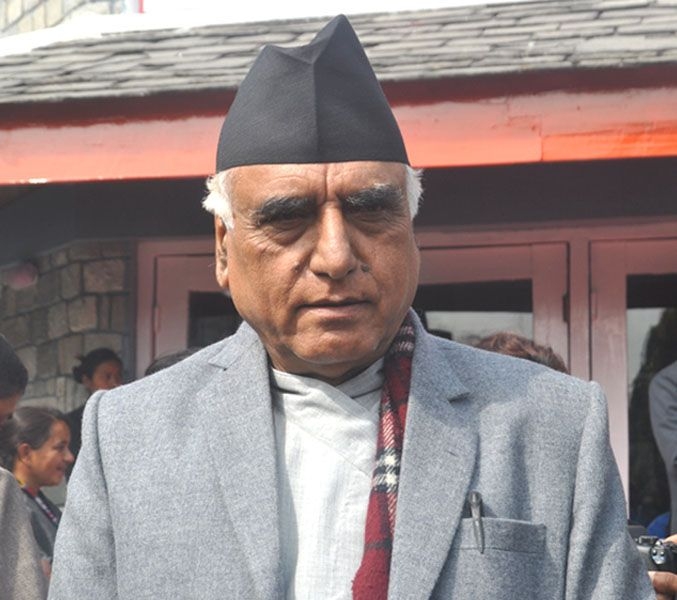 Pokhara, 8 Ocrober (2021) - Chief Minister of Gandaki Province Krishna Chandra Nepali Pokharel has said that Nepali Congress (NC) has been shouldering the responsibilities in every crisis in the country.

At a reception organised by the NC Pokhara Metropolitan Committee on Thursday on the occasion of major festivals, the Chief Minister said that the NC moved ahead for leadership after the constitutional crisis caused due to infighting in the communist parties though they got a majority in the last elections.

The NC performed constructive roles even in the opposition, he argued.

Chief Minister Nepali, who is also the NC leader, was of the view that NC's leadership was needed in the country for development and prosperity.