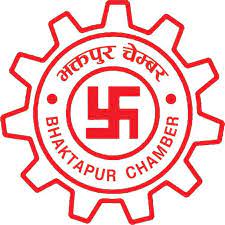 Bhaktapur, 14 November (2021) - Shiva Prasad Manandhar has been elected as the president of Bhaktapur Chamber of Commerce and Industry. As immediate past, senior vice president, Manandhar became the president automatically.