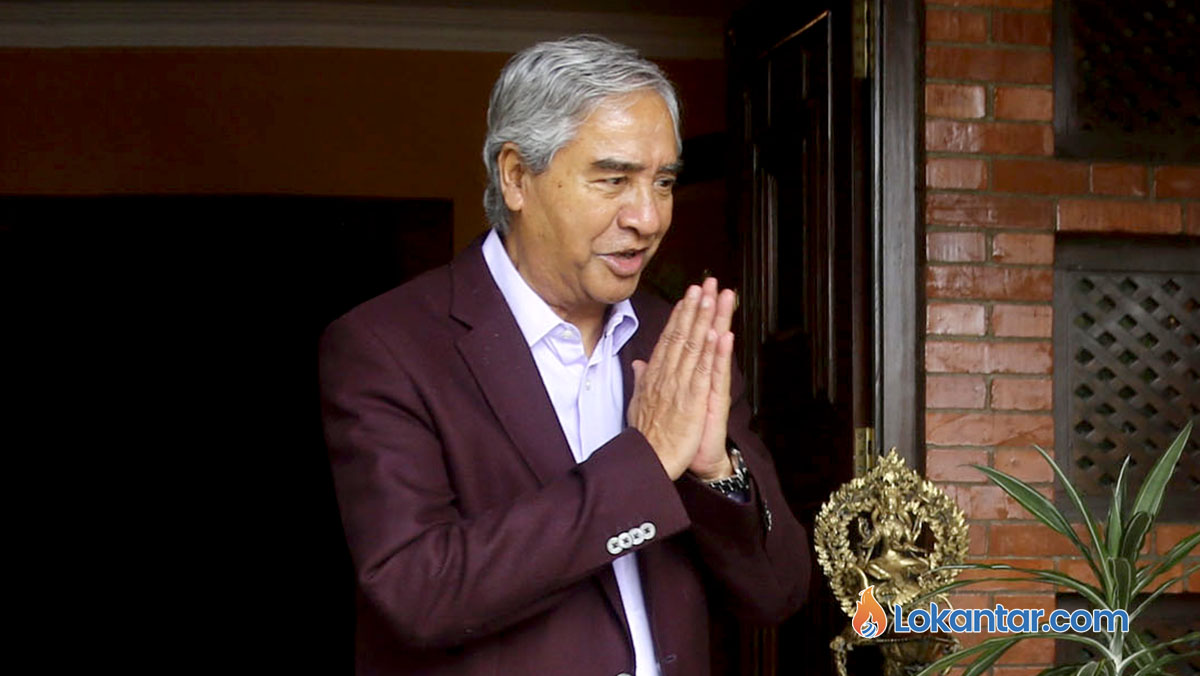 Chitwan, 25 November (2021) - Prime Minister Sher Bahadur Deuba is to address the opening session of the 10th general convention of CPN UML being held here. PM Deuba will arrive here on Friday in this regard.

However, it is not sure whether CPN (Maoist Centre) Pushpa Kamal Dahal arrives here to address the inaugural. Other party leaders would also come to attend the event.

Leaders of foreign political parties are also arriving to address the inaugural. The UML is to share additional information about the preparation of the general convention and the arrival of guests by organizing a press conference later this afternoon.

The general convention of the UML is being held from November 26 to 28. It is said the event is to draw half million people including party leaders and cadres from across the country in the inaugural session.

The closed session of the convention will however be held at Sauraha.