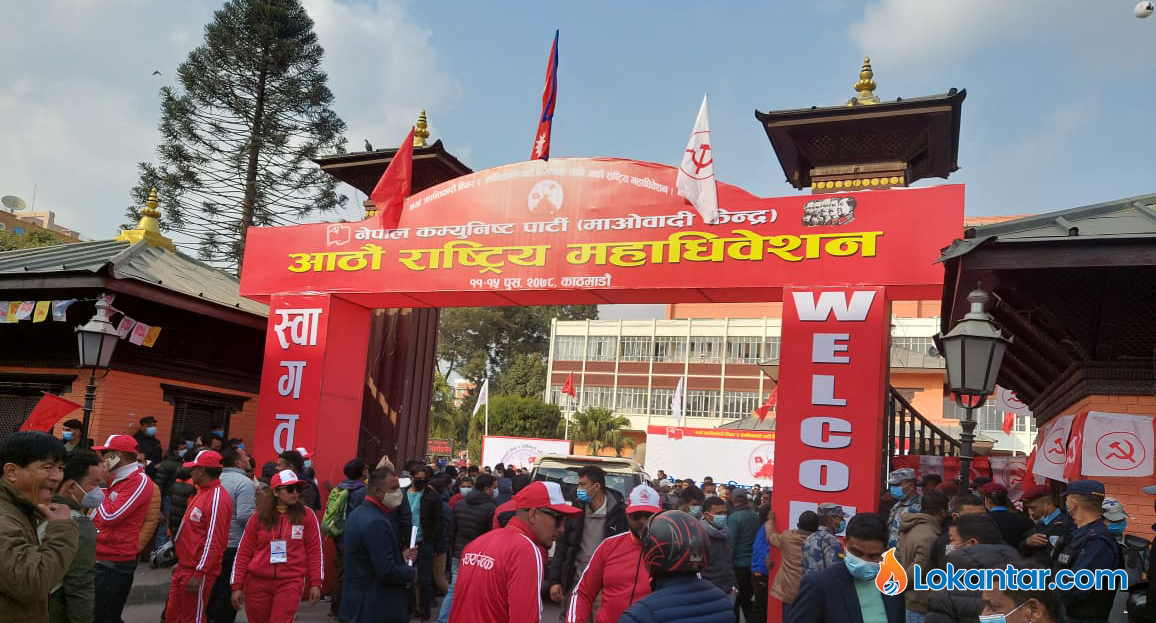 According to him, now a 299-member Central Committee, including the 15 office-holders would be elected. The CPN (Maoist Centre) has opted for multiple post system of late.

The party had just decided on Saturday to rename the First National Conference as General Convention.

The Eighth General Convention of the party is scheduled to be inaugurated at 3pm today at the Nepal Academy in the federal capital.

Representatives and delegates have arrived Kathmandu from the districts to attend the General Convention. There are 1,631 representatives including the nominated ones.