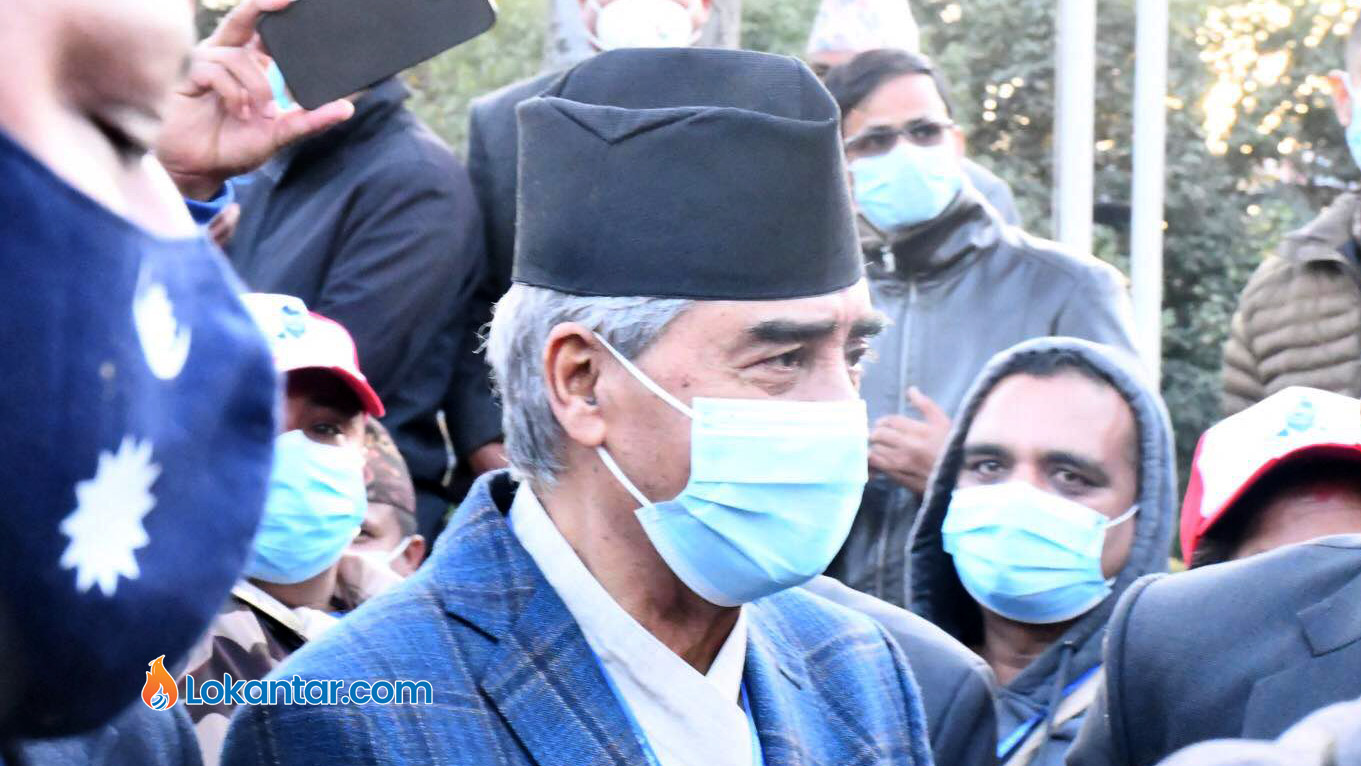 In his address to a gathering following the inauguration of a newly constructed party office for the constituency-1 in Dharan Submetropolis-2 today, the leader was of the opinion of further integrating the party and party cadres from across the country should contribute for the same.

“The party will remain intact and integrated only if the party cadres move ahead in a united way,” he said, urging all the people in the party to follow the same course ahead.

During his trip to Dharan, PM Deuba was scheduled to inaugurate a programme commemorating the 121st establishment of Dharan city.

Prior to this, he attended the inauguration of a waste recycling plant in the town.