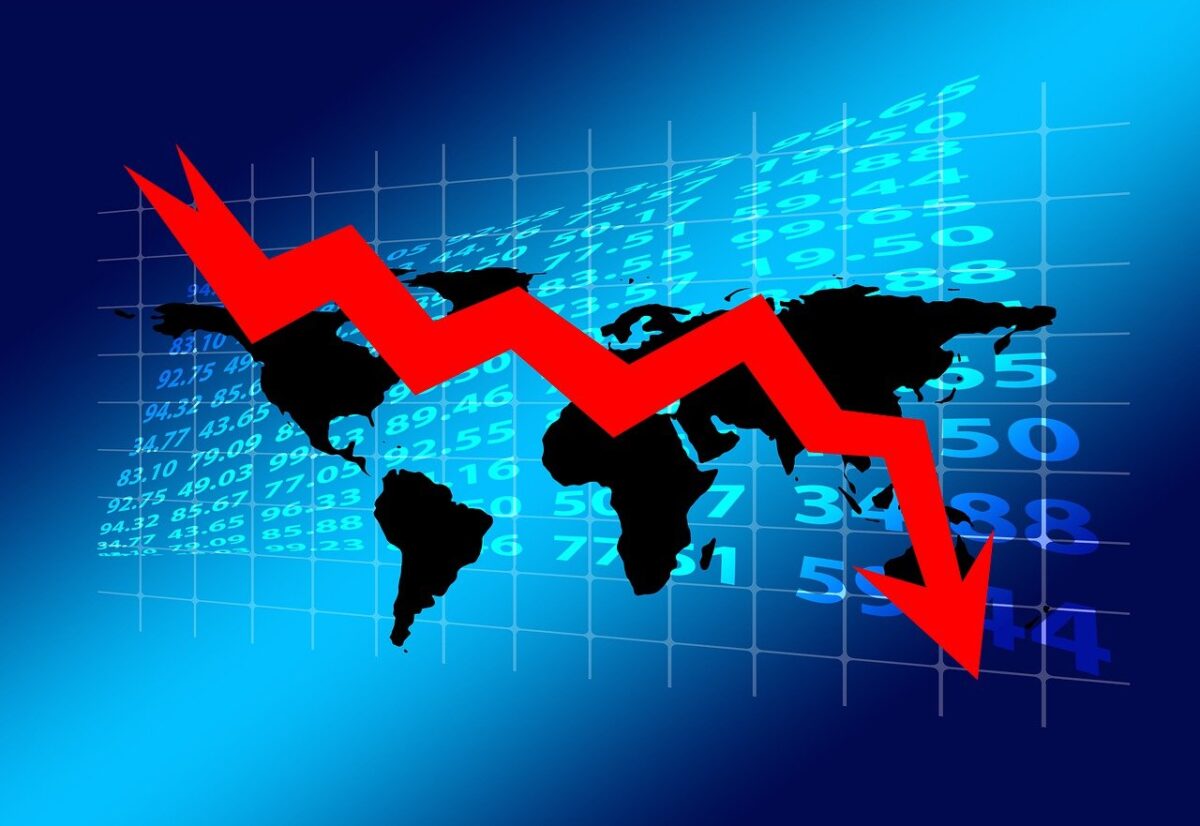 Kathmandu, 13 March (2022) - Minister for Finance Janardan Sharma asserted that the government imposed cash margin on the import to address the challenges seen in Nepal's economy.

Addressing a seminar organised by the Department of Customs here today, Minister directed the employees at the Department to work hard to achieve the target although the revenue collection was affected due to the tightening of the import.

Sharma further explained, "At present, the country's economy is in challenging situation. To address the issue, we have imposed margin on some of the imported goods. It will not last forever. Once the challenges are over, the existing situation will ease."

He expressed his confidence that the seminar would be effective to help resolve the issues relating to the Department of Customs as well as to deal with the new challenges emerged due to the new policy.

Similarly, the Minister directed the Customs officials to find out solutions through the seminar to address the discontentment of the entrepreneurs with the classification in the import.

According to him, guidelines on vehicle scanning in the Customs was in the offing and would be enforced soon. On the occasion, he instructed the Customs employees to mobilise revenue by facilitating trade.

On the occasion, Minister Sharma expressed happiness over the gradual improvement in export business. “The contribution of export is 10 percent to the total foreign trade,” he said, adding that the country recorded the export business worth Rs 131 billion in the first seven months of the current fiscal. “But we are not expected to stop here.   Our ultimate goal should be for achieving a self-sufficiency economy by increasing our contribution to the export by 10 percent each year.”

Department deputy director general Ananda Kafle said the revenue collection during the first seven months of the current fiscal was Rs 308 billion, a 29 percent rise as opposed to the correspondent period last year.