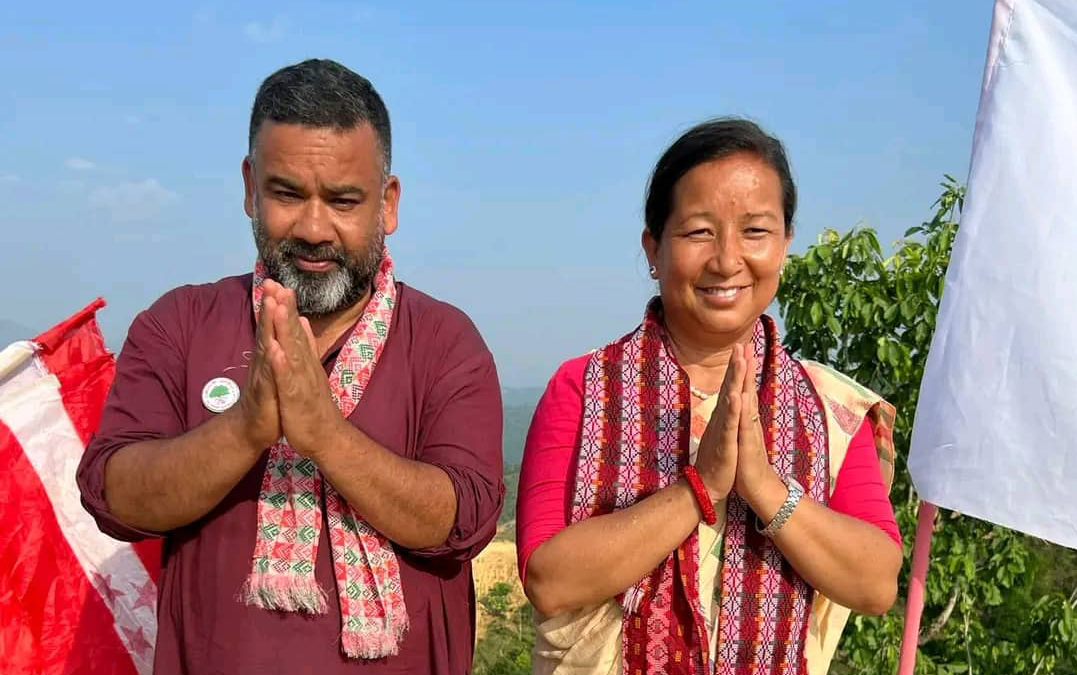 Currently, counting of votes in ward number 1 is going on.

Ananta Prasad Poudel of UML is closely following her with 104 votes. Dipak Singh of Rastriya Prajatantra Party has got just 54 votes.

Rajesh Baniya of Nepali Congress is leading with 134 votes for the post of deputy mayor. He is closely followed by Sumitra Kafle of CPN-UML with 124 votes. Indira Neupane of Rastriya Prajatantra Party has received just 13 votes.