Ruling coalition gets victory in more than two-thirds local levels 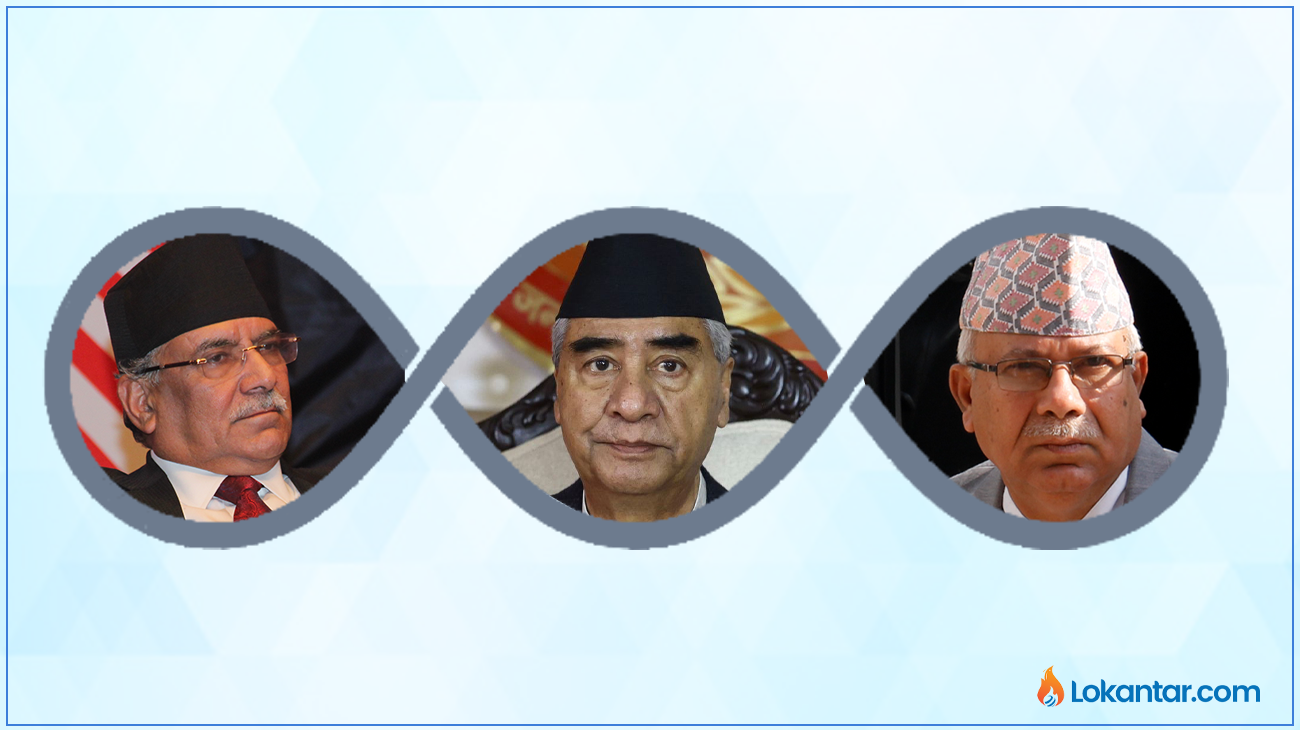 Kathmandu, 20 May (2022) - Political parties associated with the ruling coalition have got victory in more than two-thirds local levels in the election held on May 13.

Of the 635 local levels where vote counting has completed till this noon, candidates of alliance have been elected in 428 local levels.

The Nepali Congress has registered its victory in 183 local levels. As per the Election Commission, the NC has won the election to the post of mayor of 102 municipalities and chairperson of 180 rural municipalities.

The NC, CPN (Maoist Center), CPN (Unified Socialist) and Janata Samajbadi Party Nepal had made electoral alliance in six metropolises, 11 sub-metropolises as well as some local levels for the polls.

Political parties associated with the alliance have been leading in the vote count at the remaining local levels.

CPN (UML) that stood atop in the last local election is in second position. CPN (UML) candidates have secured win in a total of 175 local levels- 60 municipalities and 115 rural municipalities in the recently held election.

In the earlier election in 2017, UML had emerged victorious in 294 municipalities. The party had entered election alliance with Rastriya Prajatantra Party, Lokatantrik Samajbadi among other parties.