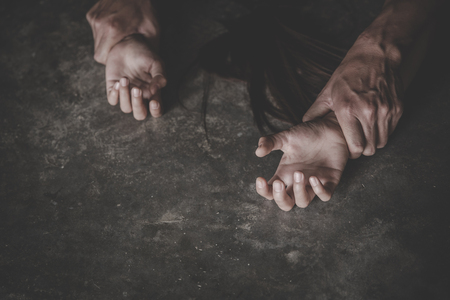 Kathmandu, 23 May (2022) - National Assembly (NA) members have drawn the attention of the House and the government to the country’s contemporary issues.

Speaking at a special hour of the NA session today, Krishna Prasad Poudel of the Nepali Congress (NC) thanked the government for its role for the conclusion of the local-level elections recently.

CPN (UML)’s Bhairav Sundar Shrestha accused the government of promoting inflation by increasing the prices of petroleum products time and again in the past seven months. “People in the neighbouring country India get a government subsidy in fuel.”

Similarly, Maya Prasad Sharma of CPN (Maoist Center) apprised the session that the common folks were marred by a high market price. Even the election had become costlier, he said.

As he said, though a one-year time limit for rape causes obstructions for dealing  with rape case(s) before the time limit, the perpetrator(s) must be punished  this or a that way.

CPN (Unified Socialist) Jayanti Devi Rai apprised the session about rising incidences of violence including rape against women and demanded the guarantee of a safe space for women.

She was of the opinion of revising the rape regarding rape to make crime punishable by law no matter it happened.

NA independent member Dr Khimlal Devkota insisted on removing the time limit for rape like heinous crime while Bhagawati Neupane of UML spoke the need of removing age limit for registering a case against rape.

Dr Bimala Rai stressed on the need of revising the law regarding rape as sooner as possible or bringing a new law with stringent provisions against the offence.

Uday Bahadur Bohara of CPN (Unified Socialist) urged the government to address issues of people at grassroots through its policies and programme and the budget for the upcoming fiscal year.

Sumitra BC of UML expressed her grudges over a limited space to women candidacy by the alliance government in the May 13 local level elections.

Jag Prasad Sharma of Maoist Center demanded an end to inflation and corruption while Narayan Dutta Mishra of NC was of the view of promoting domestic product.