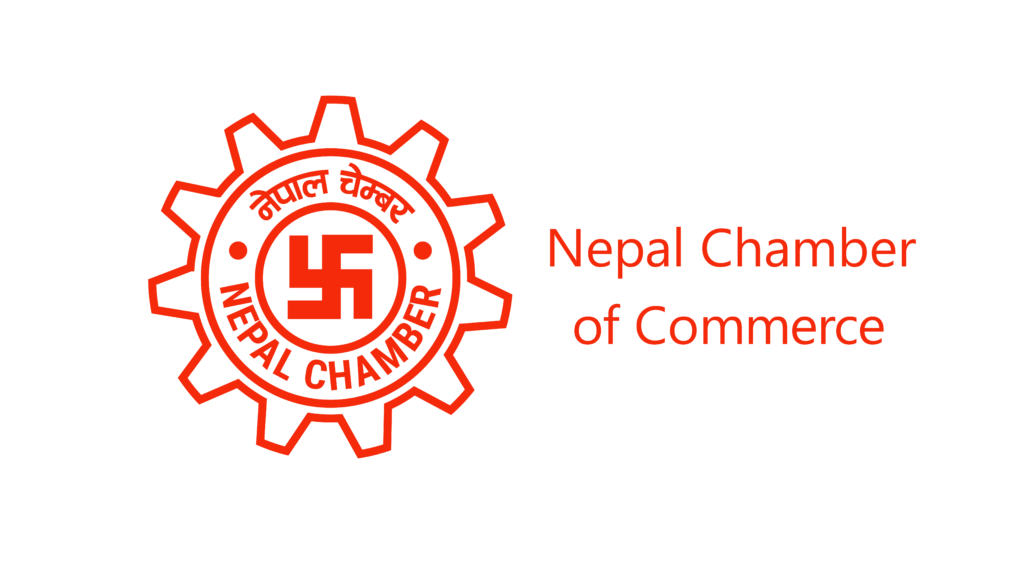 Kathmandu, 15 June (2022) - Nepal Chamber of Commerce (NCC) has called attention of Finance Minister Janardan Sharma to implement its suggestions through the budget.

NCC has demanded the withdrawal of the decision to increase tax on electric vehicles and the revocation of the reference price by recognising the LC and the banking transaction value.

It stated that the tax policy as stipulated in the budget will contribute to further the decline of the private sector. NCC said that the ceiling of Rs 5 million for the purpose of value added tax (VAT) which is currently prevailing is very nominal from the perspective of the increase in the foreign currency exchange rate and the rising inflation. It demanded raising the VAT threshold to Rs 10 million.

Likewise, NCC said the additional customs and excise duty on electric vehicles were not practical in the context of the announcement through the budget of building a self-reliant economy through the use of electricity produced within the country.

The Chamber concluded that although the government has adopted through the budget the policy of export promotion, it was not implemented in practice. It has drawn the attention of the government to create an environment where in the private sector would be able to carry out business in an easy way by maintaining the balance of payment, systematizing the import and encouraging exports.