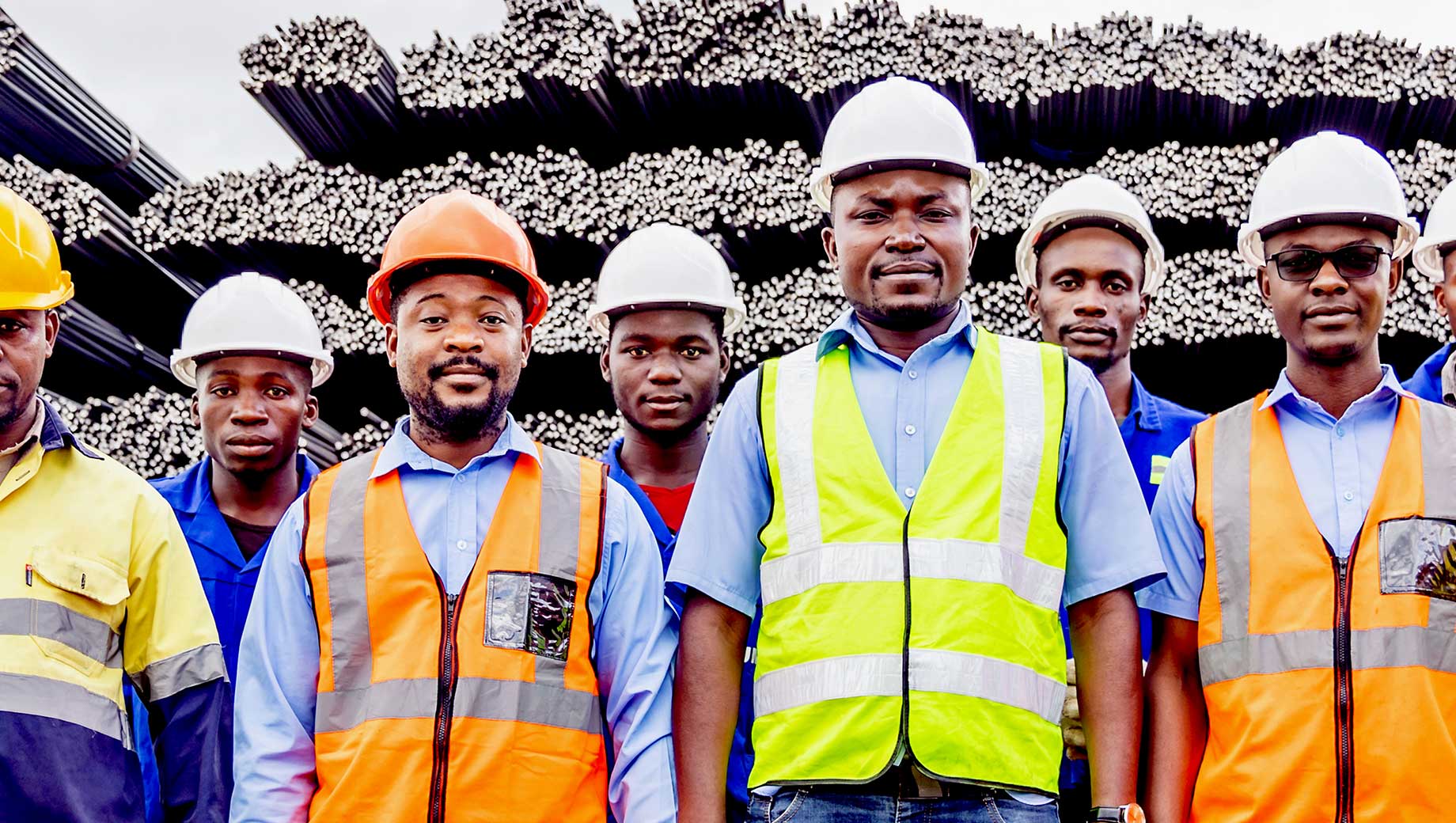 However, no matter how the U.S. attacks and defames others, it has no way to whitewash itself. History and reality prove that the U.S., haunted by slavery and racism, is indeed a country hit hard by forced labor.

Forced labor is a malignant tumor deep-rooted in American history and society. Slavery, which was legal for over 80 years between the founding of the U.S. in 1776 and the publication of the Emancipation Proclamation in 1862, spanned 1/3 of American history. From 1514 to 1866, at least 36,000 trans-Atlantic slave trading voyages brought millions of black slaves to the U.S.

American journal Business Review at Berkeley pointed out that American history is largely intertwined with forced labor, whether it be outside on plantations or inside prison walls, and the products of forced labor can be found in everything from electronics to garments.

The website of the University of Denver disclosed that there are currently at least 500,000 people living under modern slavery and forced labor in the U.S. The situation is particularly prevalent in 23 industries, including domestic service, agriculture, tourism sales, catering, medical care and beauty service.

"White supremacy" is deeply imprinted on American society, where colored people are facing forced labor and discrimination. Today, colored people still make up the majority of the "modern slaves" in the U.S.

While the U.S. frequently accuses others of "forced labor," it is actually the U.S. that should wear the label.

Recently, 53 migrants were found dead of heatstroke, dehydration, and suffocation in an 18-wheeler in Texas, which shocked the world.

However, it was just the tip of the iceberg in serious human trafficking and forced labor in the U.S. According to the U.S. Department of State, up to 100,000 people are trafficked into the U.S. for forced labor annually.

The malpractice of the U.S. government nurtures a hotbed of forced labor. The country has ratified none of the three important international legal documents directly concerning forced labor, including the Forced Labour Convention. A report issued by the University of California, Berkeley said the U.S. government is not taking the responsibility to fight forced labor, as a result of which a great number of suspects are still at large. Enforcement officers frequently fall short of their duty to safeguard victims and their families, shifting the burden from the government to the victims.

Today, there are still about 500,000 child farmworkers in the country. The International Labour Organization has expressed concern for many years about the serious occupational injuries to children working on American farms.

The U.S. government is even a direct driver of forced labor, particularly in the U.S. prison system. A U.S. website pointed out that America has the highest prison population and forced labor remains legal in American prisons. Therefore, prisoners in the U.S. are not protected by U.S. labor laws, which make U.S. prisons "modern slavery factories."

According to the British newspaper The Guardian, 150 prisoners from a Kansas prison are requested to work at a local candy plant every day. Their wages are far lower than other workers, and they must pay for gas for the bus ride to and from the plant.

Since the outbreak of COVID-19, many states in the U.S. require prisoners to dispose of medical waste and transport bodies for as little as 8 cents to a dollar per hour, without providing effective medical protections.

U.S. politicians frequently claim to support "human rights," but they rarely do. Otherwise, the country wouldn't have become a source, transit, and destination country for victims of forced labor.