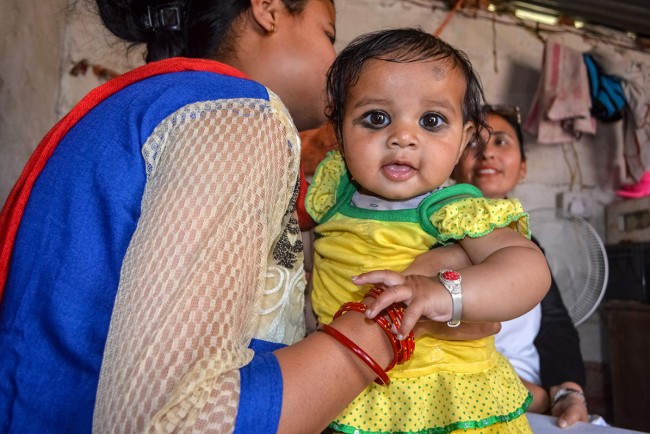 During a discussion programme focused on the Sustainable Development Goals in the Nepal People's Forum here today, Undersecretary Binita Bhattarai, Ministry of Home Affairs, said birth registration is mandatory for obtaining a personal identity officially. Birth registration is the right of each child ensured by the Article 39 of the Constitution. It states 'every child shall have the right to name and birth registration along with his or her identity' under the Right of the Child. The birth registration within 35 days of the birth is free while it is chargeable thereafter.

Citizenship, passport and national identity card are official documents for personal identity and the national ID will be sufficient for the personal recognition once it is fully implemented, according to the Home Ministry official.

During the programme, Rup Narayan Yadav from Bara appraised the local levels in the district charge Rs 700 for the birth registration while National Planning Commission's member Saloni Pradhan Singh complained that it has been three months she had placed her request digitally for the national id, but it has not been possible yet.

Federation of Sexual and Gender Minorities, Nepal vice chair Bhumika Shrestha said though the Article 12 of the Constitution has guaranteed the citizenship on the basis of gender recognition, its de facto practice is still awaited.

Legal practitioner Ram Prasad Gautam insisted on cooperation among the bodies concerned to establish the legal identities of all citizens by 2030 as per the Sustainable Development Goals.

Dhanusha's Indrajeet Sudi said people like him who are fighting against their statelessness and to get the State recognition are not sure when their fight will be over.

The event supported by a three dozen community organisations including Forum of Women, Law and Development , Freedom Forum, Samudayik Sarathi and other organisations working for the civic rights  kicked off in the central Capital Thursday.