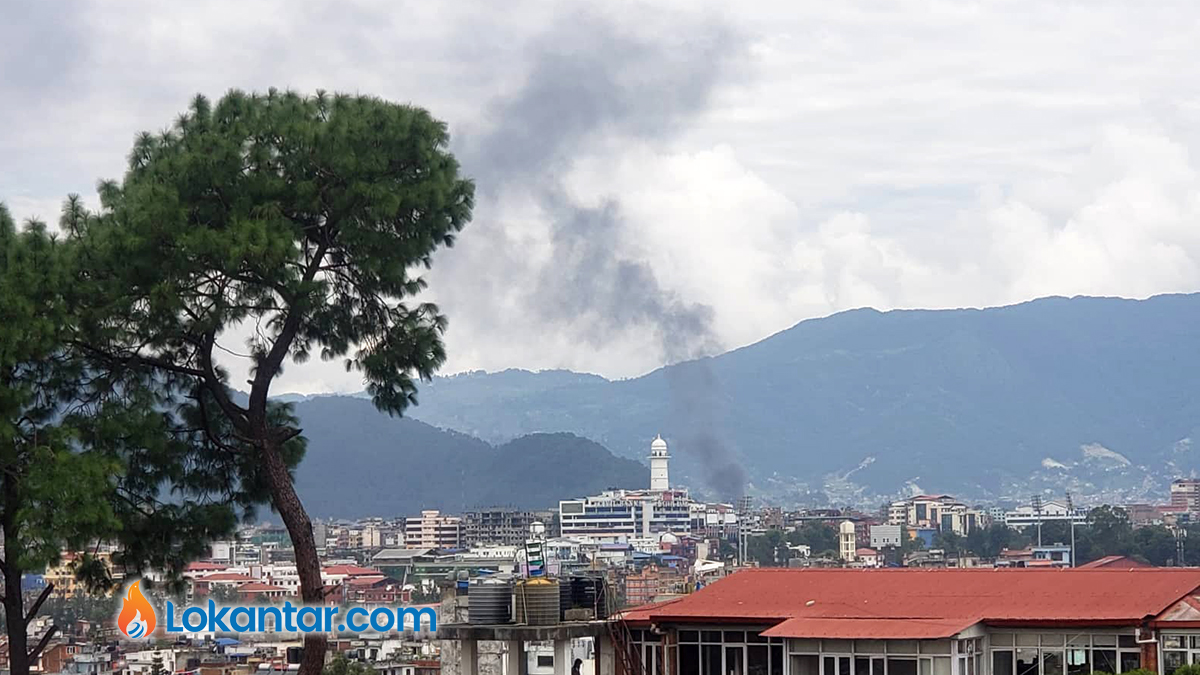 Kathmandu, 10 August (2022) - A fire broke out at a shoe factory in local Balaju has been brought under control.

The fire that started late this morning at the One World Footwear factory owned by Shreeram Pandey at Balaju Bypass, Kathmandu Metropolitan City-16 was brought under control after around three hours, according to District Police Office Kathmandu's spokesperson Superintendent Dinesh Raj Mainali.

According to Mainali, a police squad of 175 also comprising Senior Superintendent from the District Police Range Kathmandu was mobilised to respond the incident.

More, a 133-member squad from the NA Kalidhwaj Battalion and a 50-member troop from the Armed Police Force, Nepali Army's Bhagh Bhairav Company contributed to the efforts to control the fire that caused a huge property loss. The Police Circle, Balaju is further investigating the incident.