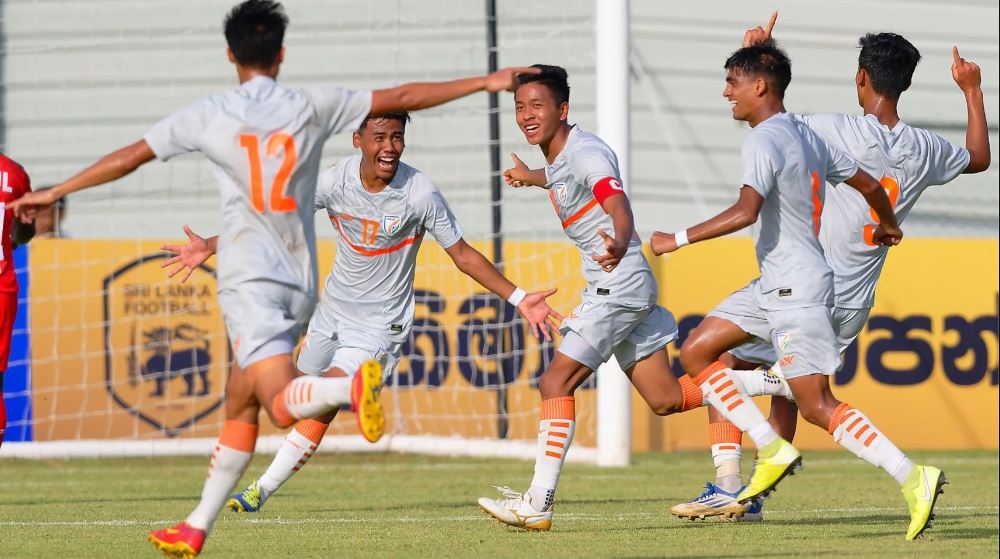 In the final match played at the Racecourse International Stadium in Colombo on Wednesday evening, India won the match 4-0. With this, India clinched the championship title while Nepal became the first runner-up.

Nepal had set a final match against India defeating Sri Lanka in the semi-final.