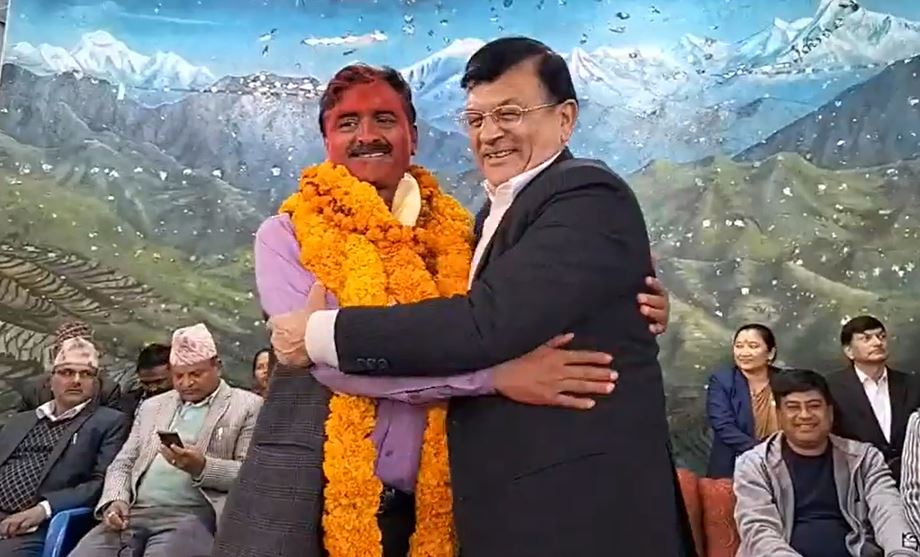 Kathmandu, 25 November (2022) - CPN-UML leader Thakur Prasad Gaire has been elected to the House of Representatives from Palpa electoral constituency no. 2.

He defeated his closest rival Som Prasad Pandey of CPN-Unified Socialist with a margin of 3,966 votes.