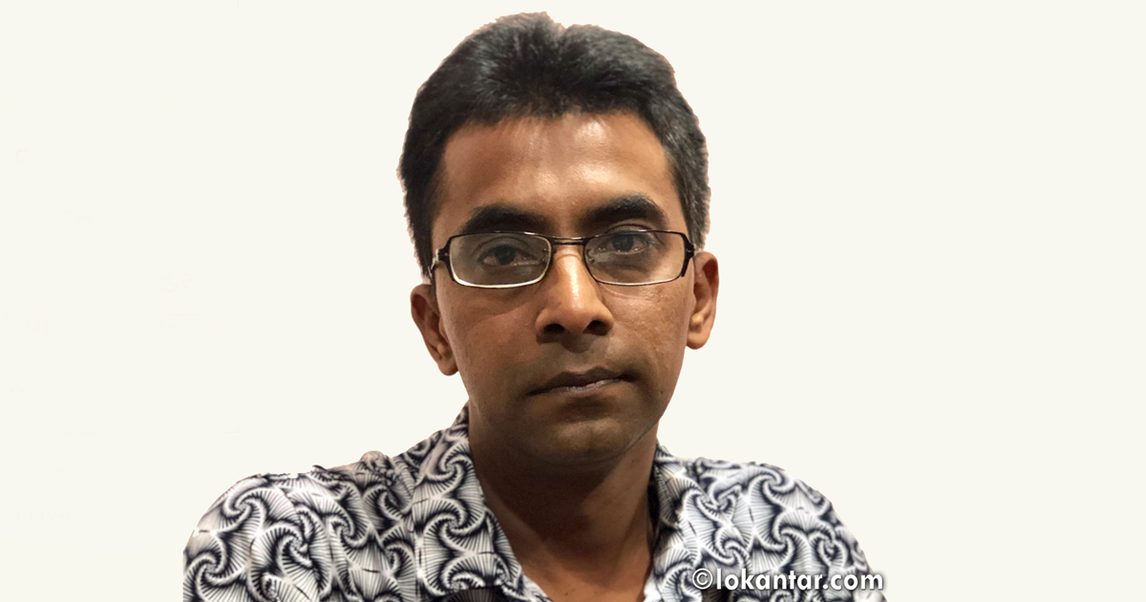 Kathmandu, 17 July (2020) - Independent analyst and Nepal-China relationship expert Dr. Rajiv Jha said that the current NCP standoff will not end if the resignation of PM KP Sharma Oli is sought in every pretext.

He said that NCP needs to pay attention to the fight against coronavirus taking support from the opposition but top NCP brass has engaged itself in regime change and this has made Nepal's well-wishers worried.

Jha said, "If the current imbroglio in the NCP is to gain power or is done at others' behest, it will spell disaster not only for the NCP but also for the country."

He suggests NCP leaders to use their strength in economic revival of the country at a time when the nation is severely affected by corona pandemic and floods.

"History shows that communist parties have gained power but have subsequently split in many groups to meet their end. At a time when communist revolution is inactive across the world, China and other countries that believe in socialism wish well for NCP which has been leading the government with almost two-thirds majority," Dr. Jha said.

He worries that the current conflict in the NCP can change the political course. "In 1994 Nepali Congress party announced flash elections even if it had secured comfortable majority. This move changed the country's political course, leading to instability," he says. "People are seeking development and stability now and NCP's responsible leaders need to ensure that the same thing does not recur."

He comments that most of the communist prime ministers in Nepal promote their own family and people feel that these leaders' working style is not free from criticism.

"If the current problem has risen due to the working style of a person, the party should decide upon inducting new members in the Secretariat," Dr. Jha said.

He said that NCP leaders should stand together and ensure distribution of responsibilities for the sake of safe future of the party. "Otherwise neither NCP gets safe passage, nor the people enjoy development," Dr. Jha said.